(Pocket-lint) – The Backbone One is a really impressive little controller grip, and over the last year it’s been a firm favourite for gaming on iPhone – but only on iPhone.

Now, at last, Backbone has announced that it’s launching a new version of the Backbone One for Android phones, bringing a huge slice of the market into the fold.

It’s the same controller in every major way as the one you can pick up on an iPhone, with a flexing back that can accommodate a range of phone sizes.

On the front, you get some really decent analogue sticks and face buttons, along with a screen capture button and a Backbone button to open its dedicated gaming hub, which works pretty smoothly.

The major difference, really, is just that the connector is now a USB-C port to let it work with the wide world of Android phones.

Given Backbone still bundles in a little extra connector to make the controller fit newer iPhones, it’ll be interesting to see how wide the connectivity actually proves to be on Android, which obviously has a massively bigger span of phone sizes and shapes to offer up.

For those looking to game on their Android, though, this is a great new option that further adds to the extremely competitive market for gaming grips.

Dog Has A Hygroma? What You Should Do – Dogster

To Prune Or Not To Prune Garden Plants 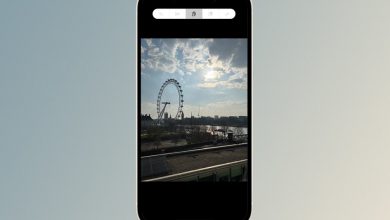 This iPhone to iPad copying trick is super useful 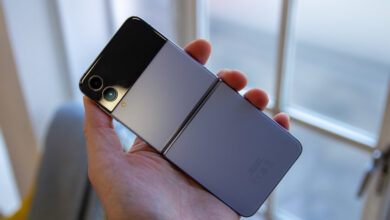 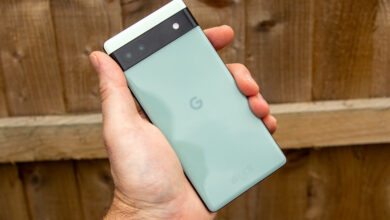 Trade in your old phone and get the new Pixel 6a 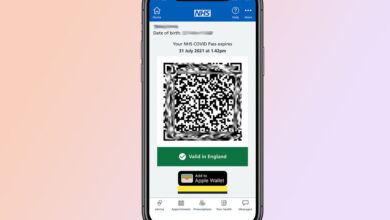