It should be noted that Volkswagen stopped production of the Beetle in 2019. 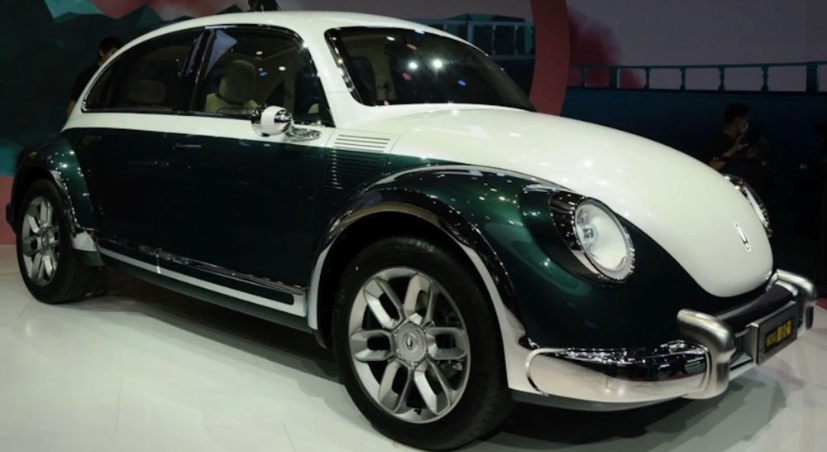 The Punk Cat was unveiled at the Shanghai Motor Show

China’s Great Wall Motors has unveiled the Punk Cat EV which is under its Ora brand which is highly inspired by the iconic Volkswagen Beetle. Now, this car has attracted the ire of the Volkswagen legal department, not surprisingly so considering the Beetle is the most iconic vehicle in the history of the brand. The Ora Punk Cat was recently unveiled at the Shanghai Motor Show and it is fundamentally a VW Beetle but with a modernised electric powertrain and modern interiors. 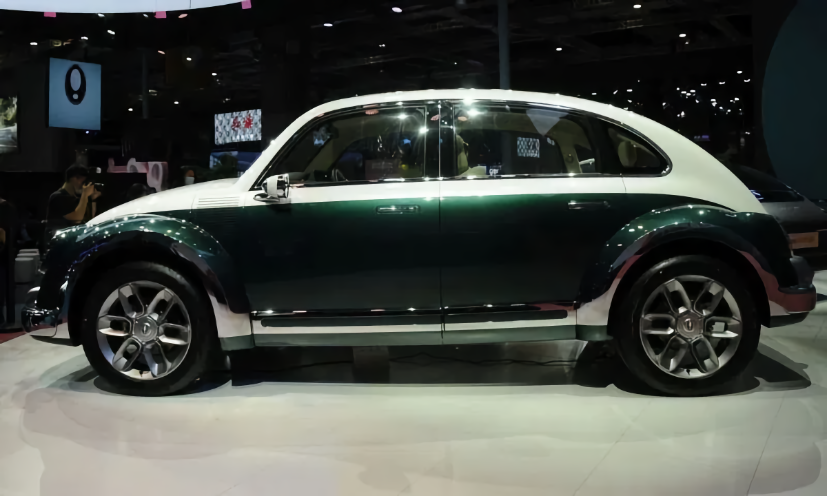 The Ora Punk Cat looks like a Volkswagen Beetle

Specs-wise many believe it will have the same specs as the Ora Haomao. Now the Haomao has a 48. kWh lithium-ion phosphate battery or a 59.1 kWh ternary-lithium battery back, both of which deliver 400 and 500 kilometres of range respectively. The starting price is approximately $15,760 going all the way up to $21,830. 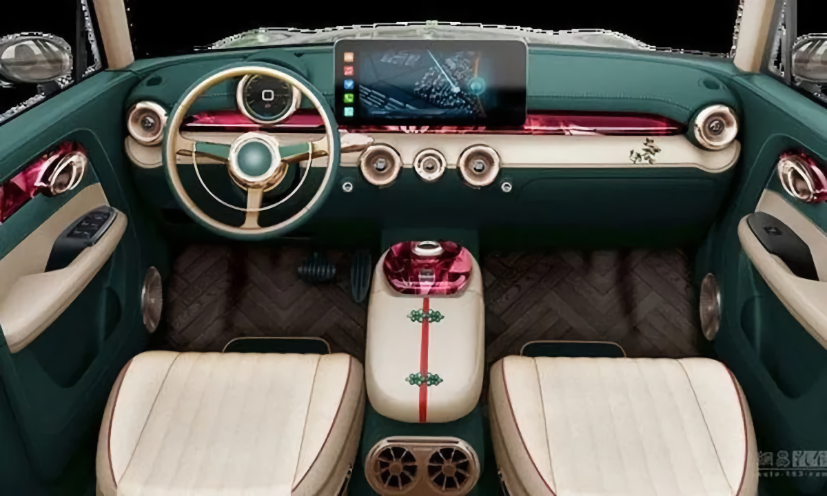 The Punk Cat is an EV with modern interiors

Volkswagen recently told Carscoops that it was investigating the Punk Cat. “We check this matter with regard to any violations of a utility model or design rights of Volkswagen AG and reserve the right to take any necessary legal steps,” Volkswagen said in a statement to Carscoops. It should be noted that Volkswagen stopped production of the Beetle in 2019. Volkswagen might have plans for an electric Beetle which could complicate things, and even if that isn’t the case, the Punk Cat looks like a vehicle the Volkswagen brand is ubiquitous with.

Premium Commuter Motorcycle Of The Year