OTTAWA — The woman who represented Queen Elizabeth as Canada’s official head of state, a high-profile but largely ceremonial role, resigned on Thursday after a report submitted to the government harshly criticized her treatment of employees.

Julie Payette, whose title was governor general, stepped down after months of media reports that she and a top adviser had belittled and publicly humiliated employees, often to the point of tears. In response, the government commissioned an independent review that several Canadian news outlets said had blamed her for creating a toxic work environment.

“For the good of our country and of our democratic institutions, I have come to the conclusion that a new governor general should be appointed,” Ms. Payette said in a statement issued late Thursday.

Ms. Payette, a former astronaut, was said in some news accounts to have quizzed employees about the distance between celestial bodies. Several staff members in her office have quit or gone on extended leaves.

Ms. Payette’s duties included signing all Canadian legislation into law and serving as commander in chief of the armed forces. A two-time Space Shuttle crew member, a former electrical engineer and an accomplished choir soprano, she had attracted an unusual amount of attention during her three-year tenure.

But little of it was positive.

The criticism of Ms. Payette went beyond how she treated employees. Questions were raised early on about Ms. Payette’s interest in the job, given her frequent absences from both official duties and the capital, Ottawa.

She was also faulted for using an apolitical position to make a speech at a science conference in which she appeared to challenge the validity of religious faith. And, like many public officials in Canada, she was sometimes criticized for her use of public funds.

“It seems she was a poor fit from the beginning,” said Barbara Messamore a professor of history at the University of Fraser Valley in British Columbia. “The resignation was a good thing. It would have been better if it had happened a few months ago.”

No governor general has quit the office since Canada came together through its confederation in 1867, said Robert Bothwell, a professor of Canadian history at the University of Toronto.

Until 1952, the governors general were dispatched from Britain and included Lord Stanley, who donated the first cup that’s still presented in his name to the National Hockey League champion, and John Buchan, the 1st Baron Tweedsmuir and a novelist best known for “The 39 Steps.”

Since then the prime minister, who is the political head of the government, has picked the governor general who is then officially appointed by the reigning British monarch.

“This report had some disturbing conclusions,” Mr. LeBlanc told the Canadian Broadcasting Corporation. “Those conversations led the governor general to conclude that she should offer her resignation.”

Ms. Payette’s resignation comes at a time when the job could affect the political realm.

Mr. Trudeau does not hold a majority of the votes in the House of Commons. If his government is defeated on a confidence matter, like a budget, by tradition he will have to go to the governor general and ask for Parliament to be dissolved and an election called.

An opposition party could make a rival request, asking it be allowed to form a government, although such a step would be unusual.

Richard Wagner, the chief justice of the Supreme Court, will temporarily take on the governor general’s duties.

To avoid the constitutionally queasy prospect of the country’s head jurist having to act on a political request, Mr. Trudeau should choose someone else to temporarily fill the role as he hunts for a longer-term replacement, said Peter Donolo, who served as director of communications for the former prime minister Jean Chrétien.

Mr. Donolo faulted Mr. Trudeau, a fellow Liberal, for allowing the situation to grow out of control and for insufficiently vetting Ms. Payette in advance.

“What a disaster that they allowed this to fester for so long,” he said. 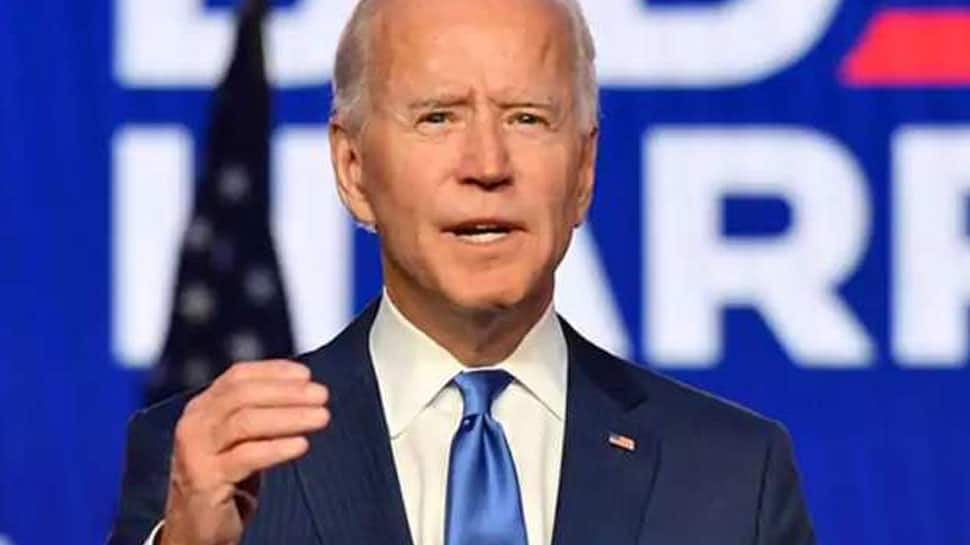 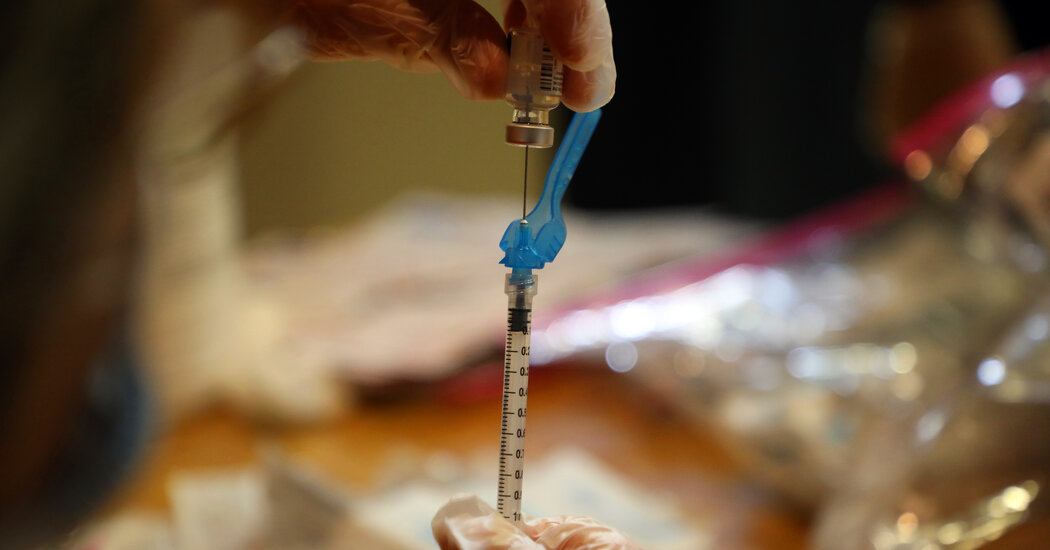 The vaccines are quite safe, and side effects are rare, the C.D.C. reports.