Sainz finished 6th in the 2020 world championship helping McLaren score its first podium in the constructors since 2012.

Carlos Saniz Jr who recently drive the 2018 Ferrari for the first time at the Scuderia’s home track of Fiorano revealed that his father – the legendary two time WRC champion Carlos Sainz Sr was more nervous than himself as he made his debut with F1’s most successful team. “One week ago, we were at home and it was a conversation that was always going to happen,” said Sainz Jnr. “We looked at each other and I said ‘I want you to come to Fiorano’. It’s a very special day, I know there’s COVID and a PCR test to do but I would like you to be present on my first day at Ferrari. Obviously, he was happy about it, so thanks to Ferrari also for welcoming him,” he revealed.

“I think he was nearly more nervous than I was. He was looking from the big picture what a great day it was for me, while I was having to stay focused and do the work. I think he enjoyed it a lot. Thanks to the team for showing him around and allowing him to be here enjoying a very special day with his son, myself,” the younger Sainz revealed. 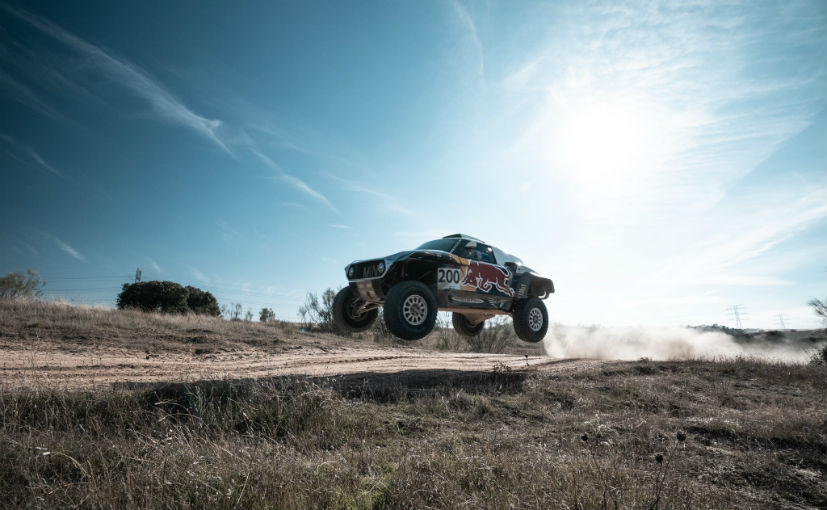 Carlos Sainz Jr who joins the ailing Ferrari team from McLaren – did a run of 118 laps in the two-year-old Ferrari car as he familiarised himself with the team’s processes. On Thursday, he completed another 50 laps in the older car. He will be driving the 2021 Ferrari between March 12-14 in Bahrain.

Sainz finished 6th in the 2020 world championship helping McLaren score its first podium in the constructors since 2012. He has been highly rated by Ferrari team boss Mattia Binotto, has been given a two-year contract with him having the same status as Charles Leclerc.