Employees work on a production line inside a Dongfeng Honda factory after lockdown measures in Wuhan, the capital of Hubei province and China’s epicentre of the novel coronavirus disease (COVID-19) outbreak, were further eased, April 8, 2020.

BEIJING — Manufacturers in China are finding it more difficult to hire workers.

The government’s fourth-quarter list of 100 jobs with the greatest labor shortage showed manufacturing-related positions accounted for 36, or more than a third, the Ministry of Human Resources and Social Security said Tuesday.

Among new additions to list, 15 were related to manufacturing. Sixteen other positions already on the list said the labor shortage was getting worse, according to the ministry.

Topping the list were marketing personnel followed by sanitation workers and security guards.

Overall, the number of open positions for occupations on the rankings rose to 1.418 million in the fourth quarter, up by about 100,000 from 1.316 million in the prior quarter, the ministry said. The number of job seekers decreased slightly during that time, the report said.

Less developed parts of China have seen rapid growth in recent years, while many people decided not to return to cities for work after the coronavirus pandemic disrupted China’s economy at the start of last year.

The number of rural migrant workers fell by 5.17 million to 285.60 million last year, the National Bureau of Statistics said earlier this month.

China’s urban unemployment rate stood at 5.2% in December, down from a record high of 6.2% in February 2020 during the worst of the coronavirus pandemic within the country. Many analysts doubt the accuracy of the official unemployment data.

The country said 11.86 million new urban jobs were created last year, beating the government’s target of 9 million but down from the 13.52 million jobs created in 2019.

Sensex, Nifty Set To Stage A Gap Down Opening On Weak Global Cues 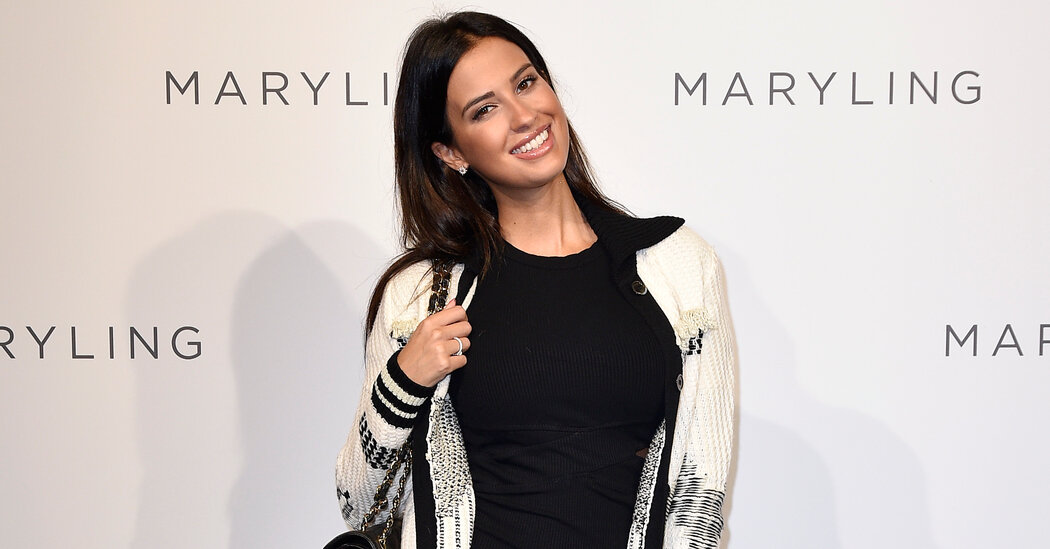 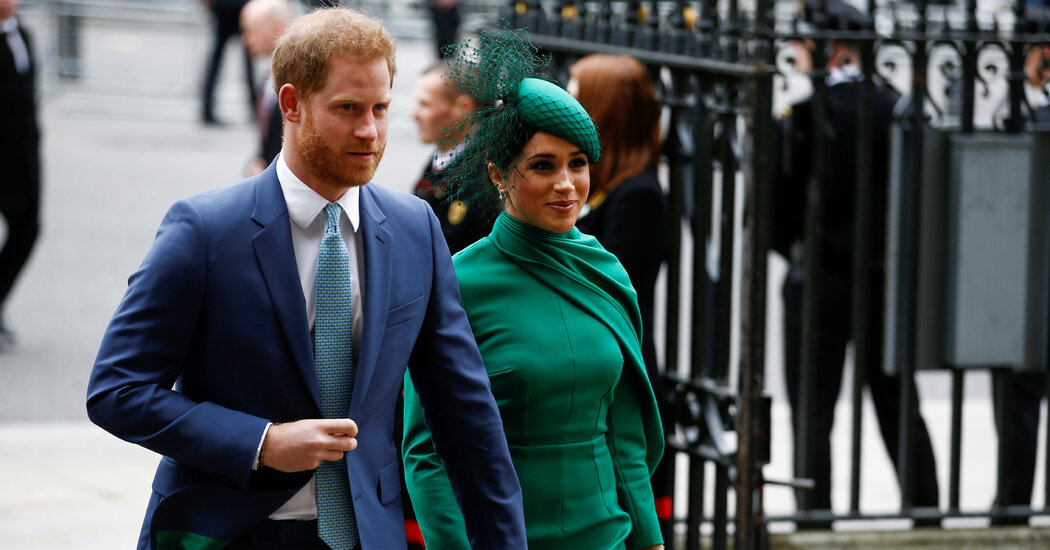