The pair were standout performers at WWE’s Royal Rumble event and each go on to face a champion of their choosing at Wrestlemania.

Edge’s victory was as historic as it was fitting – entering the bout at number one, he outlasted the entire field for his win, clocking up the better part of an hour in the match.

More impressive than his stamina was his resilience. The win comes seven months after undergoing surgery for a torn triceps – that injury itself sustained after returning from retirement following nine years away from the ring.

He eliminated old rival Randy Orton in the dying stages of the match, and while the Canadian will have his pick between world champions at Wrestlemania, it’s hard to see any road that doesn’t see him colliding with Orton once again.

While Edge’s victory was arguably one for the sentimental and romantic, it’s fair to say Belair’s victory ultimately stole the show. Compared to the men’s instalment of the Royal Rumble match, WWE invested hugely in its future for the women’s version.

Her destination at Wrestlemania looks certain to be a tantalising clash with Smackdown women’s champion Sasha Banks, a contest that has all the hallmarks of being one for the ages.

As ever, as well as it’s storytelling and headline moments, both Rumble matches provided us with excitement and surprises. Naomi made her comeback in a match that featured cameos from the likes of Victoria, Torrie Wilson. In the men’s bout, Christian made a stunning return as he stepped out of retirement looking in superb shape, while Hurricane and Carlito provided the comedy moments.

Elsewhere on the night, both WWE and Universal Champions Drew McIntyre and Roman Reigns retained their titles. McIntyre saw off Goldberg in what was a mercifully short match, while an all-out brawl between Reigns and Owens saw then spend virtually their entire Last Man Standing match outside the ring.

Owens had looked set to pull off a shock victory after handcuffing Reigns to some steel girding, but a low blow and submission hold proved to be enough for the Champ.

In the night’s other action, Charlotte Flair and Asuka lost their tag team titles at the hands of former champions Nia Jax and Shayna Baszler.

Flair’s father Ric appeared at ringside with his on-screen girlfriend Lacey Evans who has been feuding with the muti-time former world champion. Their rivalry spilled over into the tag team match with both Flair and Evans combing to cost Charlotte and Asuka the match.

Rupee Gains Marginally To Settle At 72.96 Against Dollar 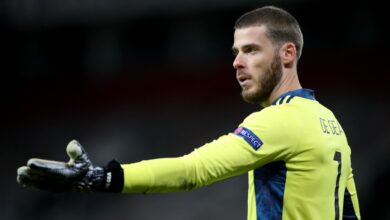 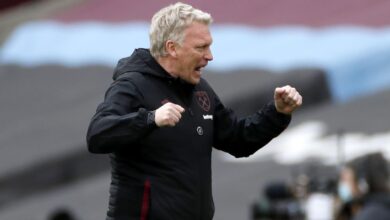 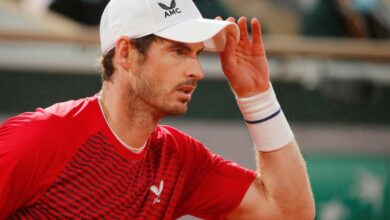