Facebook finished 2020 much stronger financially than at the beginning of the year, proving its business could weather the coronavirus pandemic and even thrive thanks to skyrocketing screen time these past 12 months.

The company reported fourth quarter earnings on Wednesday of more than $28 billion in revenue with profit of $11.2 billion, respective 31 percent and 53 percent year-over-year increases. As far as usage goes, Facebook is up all around, with more than 1.84 billion people using its main social network at least once a day in December 2020, an 11 percent year-over-year increase. As of December 31st, 2020, more than 2.8 billion people check Facebook at least once a month, a 12 percent jump from the year before.

When measuring usage of its bundled family of apps that also includes Facebook Messenger, Instagram, and WhatsApp — a metric the company refers to as “family active people” — the numbers are even better, as usual. More than 2.6 billion people check one of Facebook’s apps every day (up 15 percent from 2019), while more than 3.3 billion check one of the apps at least once a month (up 14 percent).

More than 3.3 billion people use a Facebook-owned app at least once a month

Facebook’s business was largely unaffected by its decision in October to temporarily ban political advertising following the US election. (The company extended the ban by one month in December, but exempted advertising for the Georgia Senate races.) That was to be expected; political advertising pales in comparison to e-commerce, standard retailer, and small business ad spend on the platform.

Facebook’s “Other” category, which includes its Portal video chat devices and Oculus virtual reality business, also fared quite well last quarter, with a 156 percent jump in revenue to $885 million. Last quarter included the launch of Facebook’s second-generation wireless Quest headset, the Quest 2, and Portal devices have seen surging sales all year as people shifted to remote work and virtual hangouts at home.

But it’s not all good news for Facebook looking ahead. The company says it will “continue to face significant uncertainty as we manage through a number of cross currents in 2021” in its earnings report, signaling concerns the company won’t be able to maintain the same pace of year-over-year growth as it enters the second half of 2021.

Unsaid in its report are privacy changes from Apple that could have significant consequences for Facebook’s ad business, including new mandated privacy labels and Apple’s upcoming plan to mandate app makers get user consent to track people on iOS devices. Earlier this month, Facebook’s WhatsApp delayed a new privacy policy update that was sending users fleeing the app for competitors like Signal and Telegram.

“At the same time, in the first half of 2021, we will be lapping a period of growth that was negatively impacted by reduced advertising demand during the early stages of the pandemic,” the company writes. “As a result, we expect year-over-year growth rates in total revenue to remain stable or modestly accelerate sequentially in the first and second quarters of 2021. In the second half of the year, we will lap periods of increasingly strong growth, which will significantly pressure year-over-year growth rates.”

Facebook also continues to weather its fair share of public relations and platform moderation controversies surrounding misinformation, election interference, and the recent banning of former President Donald Trump. That is in addition to a new wave of US regulatory scrutiny punctuated last month by an unprecedented Federal Trade Commission lawsuit seeking to unwind the company’s pricey acquisitions of Instagram and WhatsApp. But those issues appear to have little effect whatsoever on the company’s bottom line, for now. 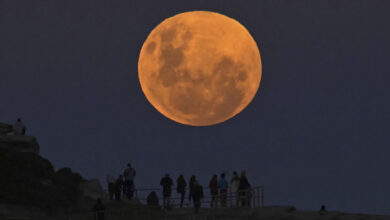 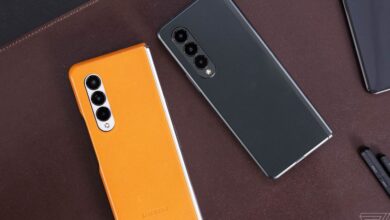 Galaxy Z Flip 3 and Z Fold 3: price, availability and how to preorder 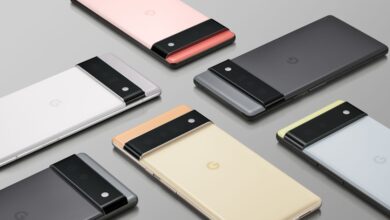 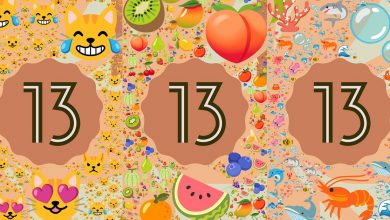