Fiat Chrysler Automobiles which is now part of Stellantis NV, said it reached an agreement with U.S. prosecutors to plead guilty to one count of conspiracy to violate the Labor Management Relations Act and pay a $30 million fine.

The Italian-American automaker, which is now part of Stellantis NV, said it reached an agreement with U.S. prosecutors to plead guilty to one count of conspiracy to violate the Labor Management Relations Act and pay a $30 million fine. Fiat Chrysler also agreed to three years of probation and oversight by an independent compliance monitor to ensure it follows federal labor laws.

The Justice Department said Fiat Chrysler conspired to make more than $3.5 million in illegal payments to then-UAW officers from 2009 through 2016.

The documents cited payments made by Fiat Chrysler’s then-lead labor negotiator, Alphons Iacobelli, to UAW officials through a joint UAW-Fiat Chrysler training center. Jacobelli, who has left the company, pleaded guilty and his prison sentence was reduced earlier this month to four years for his “significant cooperation” with the investigation. 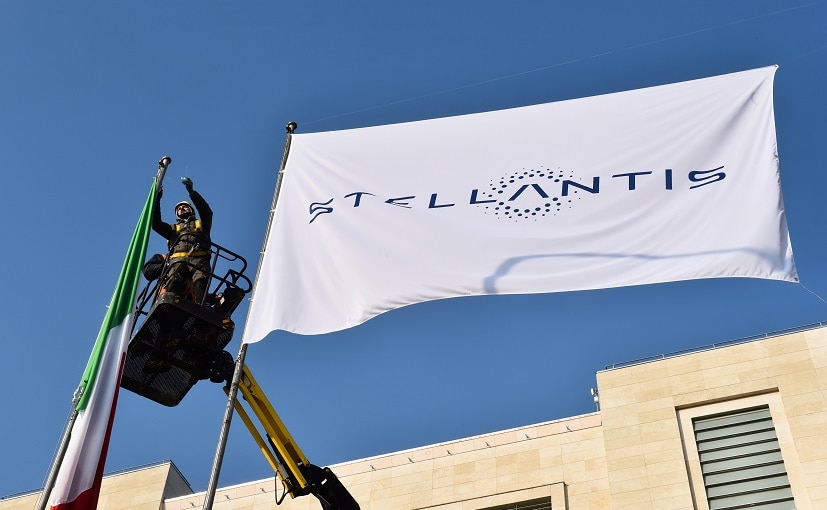 Timothy Waters, head of the FBI’s Michigan office, said Fiat Chrysler “provided money and other items of value in an attempt to create an atmosphere more favorable for negotiating with the UAW.”

U.S. Attorney Matthew Schneider in Detroit declined to say at a news briefing what role, if any, the late Fiat Chrysler chief executive Sergio Marchionne may have played in the conspiracy, saying the U.S. government “does not indict or charge deceased people.”

The UAW paid back over $15 million for improperly billing Ford Motor Co and Fiat Chrysler for employing members who did not work at the training centers operated by the union and the companies.

Schneider said Ford remains under investigation. Ford said on Wednesday, “as always, we would cooperate with any inquiries.” 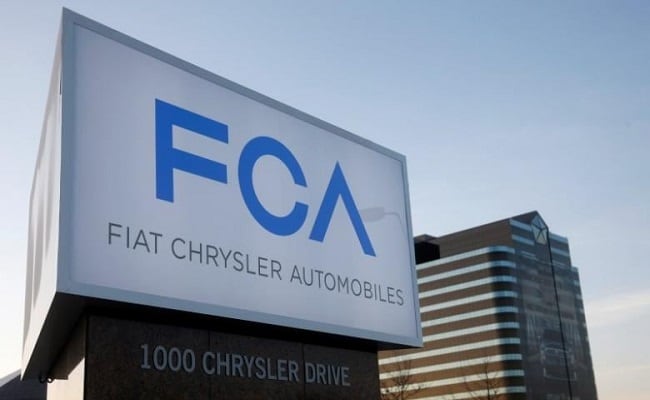 Several UAW officers, including the two former UAW presidents, admitted embezzling millions of dollars in total for personal benefit, using funds to purchase expensive liquor and cigars and to pay for golf outings and related equipment, and expensive hotel stays.

The UAW represents about 400,000 U.S. workers, including workers at Detroit’s Big Three automakers and in other fields. At its peak in 1979, the union had a membership of some 1.5 million.

GM, which asked a federal appeals court to reinstate the lawsuit, said on Wednesday Fiat Chrysler “finally admits – after years of denials – that it engaged in a longstanding pattern of corruption.”