ROME — A Vatican court on Thursday convicted a former senior official at the Vatican bank and his lawyer of embezzlement and money laundering, sending a strong signal that the church was determined to get its financial house in order.

The defendants — Angelo Caloia, the president of the Vatican bank for two decades, and his onetime lawyer Gabriele Liuzzo — had been accused of embezzling millions of euros through shady real estate deals between 2002 and 2007.

Sentenced to eight years and 11 months in prison apiece, the defendants were ordered to pay the Vatican bank damages of more than €20 million, or $24 million.

The court also ordered “the confiscation of sums totaling approximately 38 million euros” from the defendants, the Vatican said in a statement accompanying the sentence, which the press office of the Holy See released shortly after the court ruling. The two were fined €12,500 each as well.

Mr. Caloia, who served as bank president between 1989 and 2009, is the highest-ranking Vatican official to be convicted of a financial crime.

The Vatican said the convictions were the product of legislation enacted in 2018 to bring it up “to international standards for combating money laundering, corruption and other serious crimes.”

The Vatican bank, whose official name is the Institute for the Works of Religion, wanted to send a message “that certain practices are no longer tolerated, are not acceptable, and there is zero tolerance,” said Alessandro Benedetti, one of its lawyers.

“For the Vatican bank, the important thing was to have justice,” and “to have the truth emerge,” he added.

Lawyers for the defendants said they have appealed the ruling, noting that the stern sentences were handed down at a time when the Vatican is intent on sending a public message.

The verdict was rendered “in a climate that is not especially favorable toward those who have to defend themselves,” Mr. Caloia’s lawyer, Domenico Pulitanò, noted in a statement.

“I am astonished,” Fabrizio Lemme, who defended Mr. Liuzzo, said of the verdict. He said it was unlikely that Mr. Caloia, 81, or Mr. Liuzzo, 97, would ever see the inside of a prison cell because of their ages.

A lack of oversight had permitted corruption to go unchecked for decades at the Vatican bank, which gained notoriety as a money laundering center.

Conscious that the Vatican’s moral authority and financial stability were at risk, as well as its unfettered access to the global financial system, Pope Benedict XVI undertook reforms that have accelerated under Pope Francis.

The Vatican’s drive to improve accountability has included the creation of new oversight structures, a reorganization of financial departments and the closing in recent years of hundreds of suspect accounts at the Vatican bank to comply with anti-money laundering laws and international standards.

But the efforts haven’t been seamless and Francis has reversed some decisions, leading to confusion, critics say.

Vatican prosecutors are looking into other questionable real estate deals at the Secretariat of State, the diplomatic and administrative arm of the Holy See, that have already led to the ouster of one prominent cardinal.

As part of his reform of the financial sector, Francis in 2014 reconfigured the board of the Vatican bank, hiring a fund manager, Jean-Baptiste de Franssu, to be its new president.

In December of that year, after an audit by external financial consultants, the bank flagged a series of suspicious real estate transactions to Vatican prosecutors, leading to the case that culminated Thursday. A third person, a senior manager at the Vatican bank, had also been placed under investigation but died in 2015.

The bank said in 2018 that it had lost more than €50 million as a result of the “disposal of a considerable part of the Institute’s real estate assets.”

Thursday’s case involved the sale of 29 buildings, mostly in Milan and Rome. Prosecutors said the defendants had sold the buildings at a price much lower than the market value, receiving the difference in cash, which the prosecutors estimated at €59 million, and appraisers later estimated at €34 million.

Prosecutors argued that part of the money had been recycled in Switzerland with the assistance of Mr. Liuzzo’s son, Lamberto, who was sentenced Thursday to five years and two months in prison and fined €8,000 for money laundering.

In its ruling Thursday, the court acquitted the defendants on charges involving the sale of some buildings. The trial, which began in May 2018, was briefly suspended last year because of coronavirus restrictions.

In 2014, Reuters reported that Vatican prosecutors had frozen €16 million in accounts owned by the defendants at the Vatican bank. Other funds were later frozen in Mr. Liuzzo’s Swiss bank accounts. The court on Thursday ordered that the funds at the Vatican bank be seized.

This was not the first trial involving former Vatican bank employees.

The bank had already pressed charges against two other former managers, who had been found liable for mismanagement in 2018. A Vatican civil court ordered them to compensate the bank for the damages.

There’s a reason why Sam Darnold was the No. 3 pick in the draft 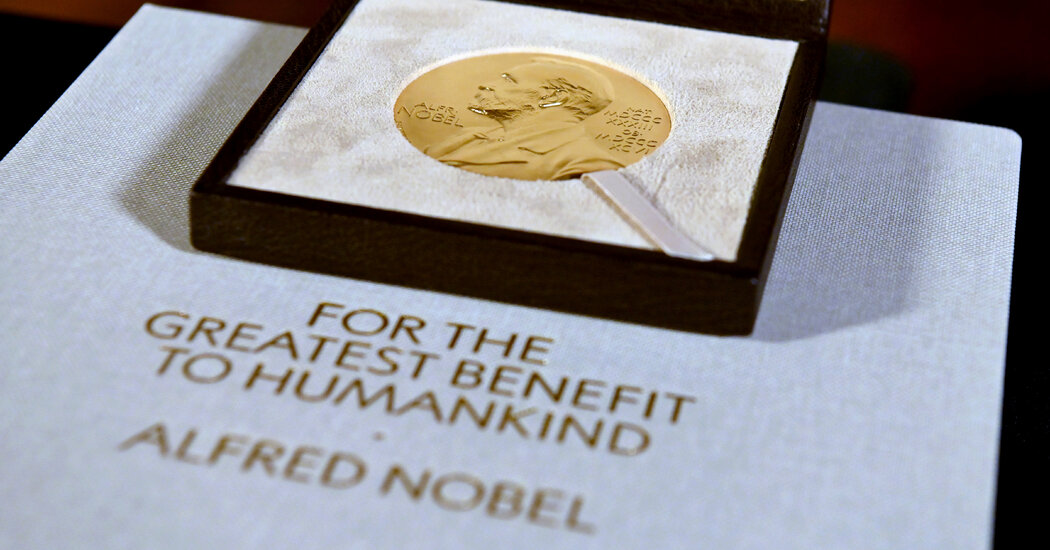 Nominated for a Nobel Peace Prize? Wait Until You Receive It to Brag

Chocolate sales are booming this Valentine’s Day, as consumers stay close to home 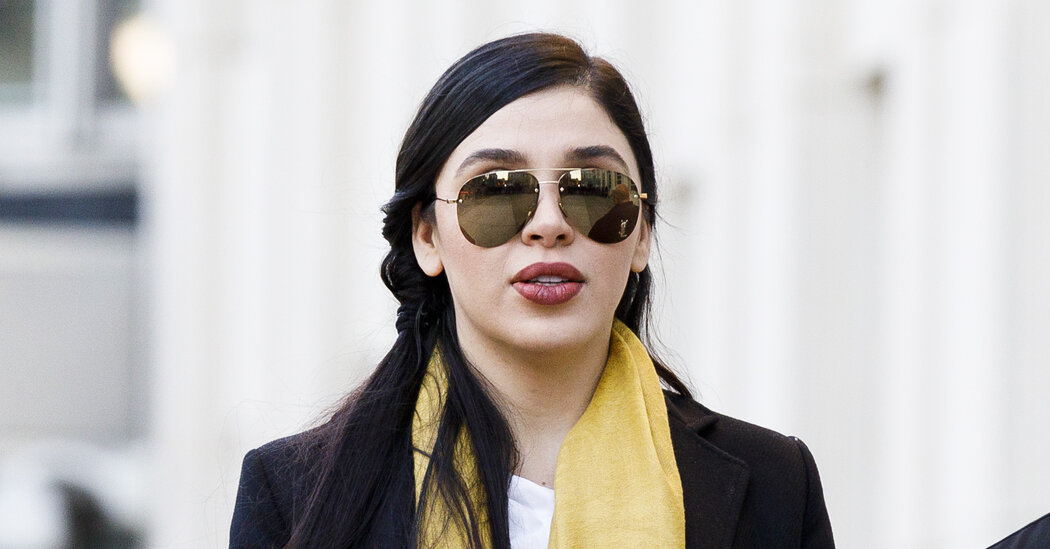