Goalsetter, a platform that helps parents teach their kids financial literacy, announced the raise of a $3.9 million seed round this morning, led by Astia.

Goalsetter launched in 2019 out of the Entrepreneurs Roundtable Accelerator. Founded by Tanya Court, who lost over $1 million in the 2001 bubble burst, the platform teaches financial literacy to children of all ages, helping them learn economic concepts, lingo and the principles of financial health.

After long stints at Nickelodeon and ESPN, Court understands deeply how kids learn and what keeps their attention. She vowed to make sure that her children were never ignorant of what it takes to protect their wealth and create more.

The app also allows parents to give allowance through the app, and even pay out their own specified amount for every quiz question the kid gets right in the app. Plus, family and friends can give ‘goal cards’ instead of gift cards, helping kids save for the things they really want in the future.

The company recently launched a debit card for kids, as well, letting parents control the way the card is used and even lock it until their kids have passed the week’s financial literacy quiz.

Families save an average of $120 a month on the platform, and Court says that two families saved over $10,000 in the last year.

The company is also launching a massive campaign next week for Black History Month with the goal of closing the wealth gap among Black children and kids of color through financial education.

“It’s one thing to put a debit card into your teenager’s hands,” said Court. “That’s great. That teaches them how to spend money. It’s another thing to teach kids the core concepts about how to build wealth, or to know the difference between putting your money into an investment account, or putting your money into a CD versus a mutual fund versus a savings account. We teach what interest rates are, and what compound interest means. Our focus is on is financial education because it’s not enough to teach kids how to spend.”

Goalsetter raised $2.1 million in 2019 and now adds this latest round to that for a total of $6 million raised. This latest round was oversubscribed, giving Court the opportunity to be super selective about her investors.

“Every single one of these investors has a demonstrated commitment prior to people marching in the streets in April, to social justice and to investing in diversity and inclusion initiatives and people,” said Court. “Every single one of them. That was really important because we were oversubscribed and we had the luxury of being able to pick who our investors were. Every one of the investors that we invited to our table were investors who we knew invited folks who look like us in 2019 and 2018 and 2017 to their table.” 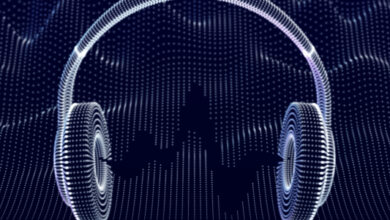 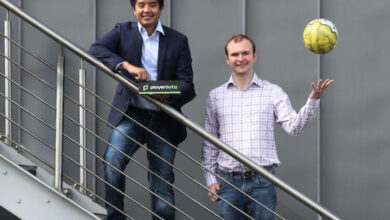 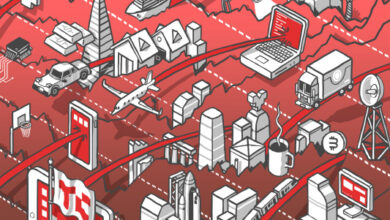