Halo Infinite’s multiplayer mode will start its second season on May 3, according to a new trailer from developer 343 Industries. In store for players are more multiplayer maps, balance changes and a new Battle Pass.

Halo Infinite season 2, dubbed Lone Wolves, will add new content to the game when it launches. Included is a new Arena map, Catalyst, and another Big Team Battle map, Breaker. Two multiplayer modes will be available on May 3: a free-for-all elimination mode called Last Spartan Standing and a mode called Land Grab, which appears to be similar to the older Halo games mode King of the Hill. The second season will also have a Battle Pass, which will let players unlock ways to customize the look of their Spartan.

Another new addition in season 2: the Lone Wolf Spartans. Joseph Staten, head of creative for Halo Infinite, said in a March blog post that these Spartans are hunters that operate deep in enemy territory. He didn’t provide specifics on how the Lone Wolves will play a part in the second season.

Halo Infinite players with the season 1 Battle Pass, which costs 1,000 in-game credits or approximately $10, won’t see their pass expire on May 3 and can continue to unlock all the first season’s content. 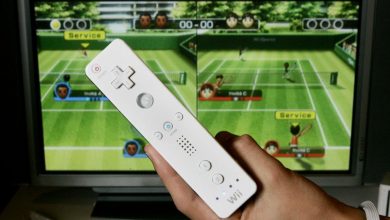 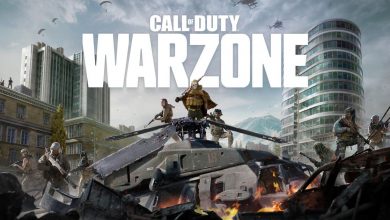 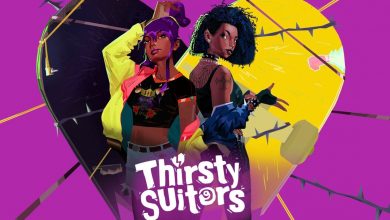 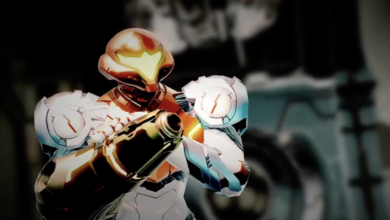 Nintendo Direct: Breath of the Wild 2, Metroid Dread and everything announced at E3 2021