In a press release, Honor called the phone the View 40 and said it is exclusive to China, but other reports are noting the phone is called V40 and part of Honor’s V-series and that it could launch internationally under “View” branding. We’ve contacted Honor for clarification.

To keep things simple, we’re calling the phone the View 40. It features a 6.72-inch OLED screen with a 120Hz refresh rate, is powered by a MediaTek Dimensity 1000+ processor, and comes with a 4,000mAh battery that can be charged wirelessly at 50W or at 66W with a cable.

In terms of cameras, the primary shooter has a 1/1.56-inch 50-megapixel sensor.

When Huawei announced it was selling Honor, it said it was under “tremendous pressure” and essentially blamed US sanctions for making it difficult to work out an adequate supply chain. Huawei and Honor operated always independently from each other, although Honor used a lot of Huawei technology. Now that Huawei has divested itself of Honor, reports suggest the international View 40 launch with Google services.

The View 40 is a 5G-capable handset available with 8GB RAM and either 128GB or 256GB of storage. As we said earlier, it’s only launching in mainland China for now, and there’s been no word from Honor about when it will come to the rest of the world with or without the Play Store. 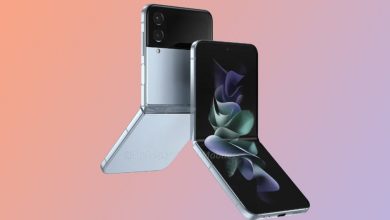 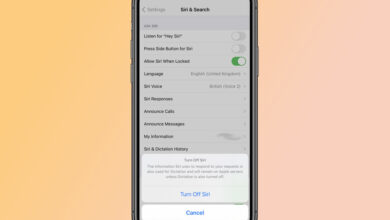 How to delete your Siri recordings from Apple servers 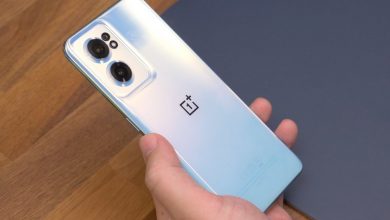 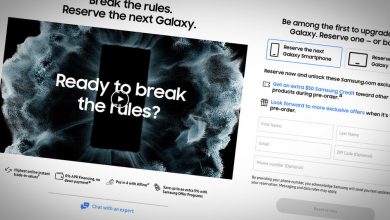