By contrast, the median price for a single-family home in Montreal in September was 504,500 Canadian ($408,000), with median condominium prices at 365,000 Canadian ($295,000), according to QPAREB. The average price for a detached home is close to 1.8 million ($1.45 million) in both Toronto and Vancouver, according to local real estate boards.

Quebec City’s downtown market is an opportunity for investors, said Mr. Dostie of Sotheby’s. “Values will go back up once tourism resumes.” But he cautioned that the city’s stringent new rules around Airbnb rentals may disqualify many condo units in the historic district.

Investments in the region should also boost the market, Mr. Viel said. In 2023, construction is expected to start on a long-delayed, $3.3 billion tramway through the city, and some investors have already begun speculating on property along proposed routes, said Bryan Peladeau, co-owner of the Peladeau Real Estate Agency in Quebec City.

Face of the Day: Rosy Neutrals for Work With Laura Mercier 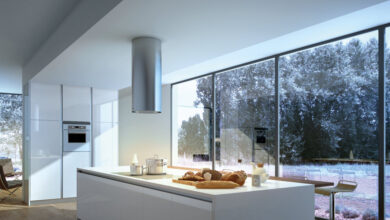 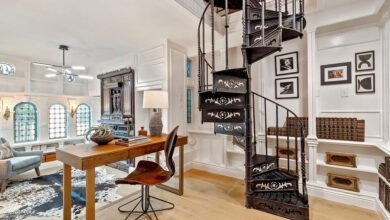 What $1.9 Buys You in California, New York and Tennessee 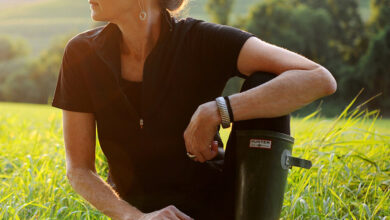 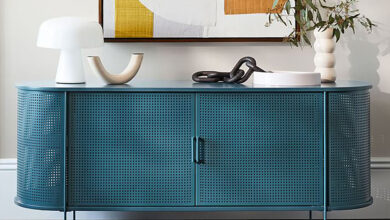