(Pocket-lint) – Things have been a bit quiet on the foldables front for Huawei in recent times, but following a suggestion that the Mate X2 is on its way in the near future, possible specs have now surfaced online.

Unlike the previous Mate X and Mate XS, it’s claimed the Mate X2 will feature an inward folding screen, rather than one that folds around the outside of the hinge.

If accurate, that would make screens larger and more pixel dense than the displays featured on Samsung’s Galaxy Z Fold 2. The phone’s supposed measurements also indicate a larger phone when opened.

Other specs include a quad camera on the back made up of a primary 50-megapixel camera along with 16-megapixel, 12-megapixel and 8-megapixel sensors offering ultrawide and 10x zoom focal lengths.

A Kirin 9000 chipset will provide the flagship power and speed, while a relatively low capacity 4,400mAh battery is said to be supplying the power. As a reference point, however, the Fold 2 has a 4,500mAh cell.

What’s more, it can charge quickly thanks to using Huawei’s 66W flash charging technology, and it runs Android 10-based EMUI.

The source of this particular info is a leaker on Weibo named ‘Digital Chat Station’, a user with a strong track record on the popular Chinese social media platform.

As with any leak, none of this is confirmed, but it all sounds entirely plausible compared to what its nearest competition in this market – Samsung – is currently doing with its own foldables. 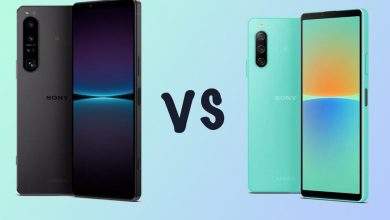 Sony Xperia 1 IV vs Xperia 10 IV: What do you compromise? 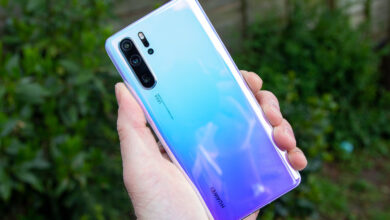 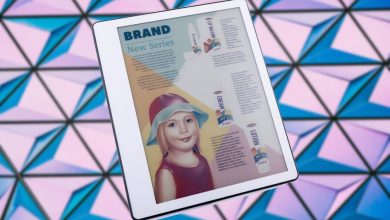 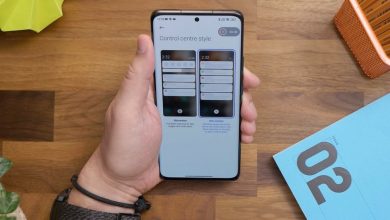