(Pocket-lint) – One of the outcomes of Huawei’s US trade ban has been the inability to secure the supply of hardware that it could need for future devices. But according to leaks, the forthcoming Huawei P50 series devices will use reserved stock of Kirin 9000 chips.

The leak, attributed to Huawei insiders, says that Huawei reserved some of its stock so that it could launch the P50 and Mate 50 devices based on that hardware.

After the initial addition to the Entity List in May 2019, the US tightened restrictions in May 2020 again, to stop US technology being used to produce components for Huawei, which was the action that directly impacted on hardware supply. Production of the Kirin 9000 hardware stopped on 15 September 2020 and it’s believed that 8.8 million chips were supplied by TSMC.

Huawei has refused to bow to pressures, responding to the lack of access to Google services by moving to develop its own alternatives, while talk of an alternative operating system to Android has long been circulating. While Huawei can’t use Google Mobile Services, it can still use the core open-source Android software, which has been found on more recent devices.

Plans still seem to be very much afoot to launch a new 2021 flagship devices, with a trickle of leaks highlighting some tempting specs. It’s said that the regular P50 will have a 90Hz display, while the P50 Pro will step up to 120Hz.

It’s thought that Huawei will also be extending its periscope telephoto lens in the Leica camera array to improve the long-range shooting over the late-2020 Huawei Mate 40.

There’s been nothing official from Huawei about its launch plans, but it’s expected that we’ll be seeing new smartphones around April 2021. 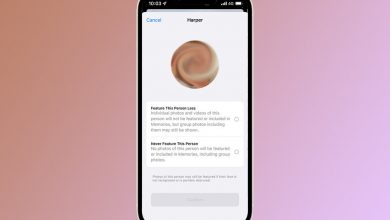 How to see less of someone in your iPhone photo memories 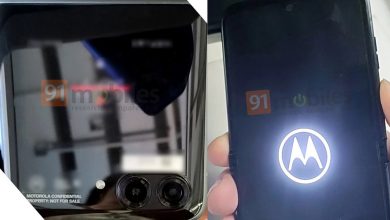 Could this be our first glimpse of the Motorola Razr 3? 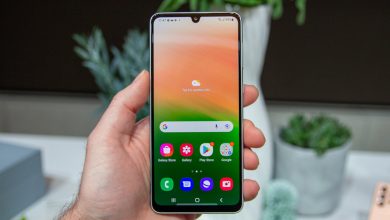 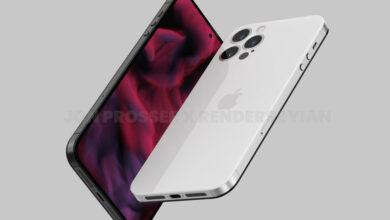