Iran’s foreign minister, Mohammad Javad Zarif, sought to amplify the pressure on Mr. Biden this week during a visit to Russia, which, along with China, Britain, France and Germany, still honors the accord and has sought to preserve it. “With the change of administration in the U.S. we have heard words but have seen no action,” said Mr. Zarif.

He reiterated a threat by Iran to restrict visits by international nuclear inspectors — a flagrant violation of the accord — as of Feb. 21, under the law passed by Parliament, which followed the assassination in November of Iran’s top nuclear scientist, Mohsen Fakhrizadeh. Iran has blamed Israel and the United States for the killing.

Mr. Biden’s caution toward an opening with Iran is rooted in the antipathy that has dominated the U.S.-Iranian relationship since the 1979 Islamic revolution, the American hostage crisis and the severing of diplomatic relations. There is strong bipartisan support for a tough stand toward Iran, which the State Department has classified since 1984 as a state sponsor of terrorism, and is regarded by both Israel and Saudi Arabia, the closest American allies in the region, as a dangerous threat.

While Iran has done nothing to provoke a military confrontation with the United States since Mr. Biden’s election, it has taken steps to at least get his attention. On Jan. 4, Islamic Revolutionary Guards Corps seamen seized a South Korean ship amid a simmering dispute over South Korea’s impounding $7 billion in Iranian oil revenue, frozen by American sanctions.

Just days before Mr. Biden’s inauguration, Iranian media reported the conviction of an Iranian-American businessman, Emad Sharghi, on unspecified espionage charges. Mr. Sharghi joined at least three other American citizens of Iranian descent held in Iran, according to a list compiled by the Center for Human Rights in Iran, a New York-based advocacy group.

In a signal of Mr. Biden’s own suspicions toward Iran, the American military said Wednesday that a B-52 bomber had flown over the Middle East for the third time this year — and for the first time since he had become commander in chief. The B-52 operations, aimed at deterring Iran from any military provocations, had begun under Mr. Trump.

Mr. Biden also may be reluctant to re-engage with Iran until that country’s own internal politics signal some clarity. President Rouhani, who helped negotiate the nuclear deal, is now in the last six months of his final term. He has been severely criticized by hard-liners who could wield more power after elections in June.

While Josh Heupel took over as Tennessee's head coach Wednesday, OU plucked another Volunteer out of the transfer portal 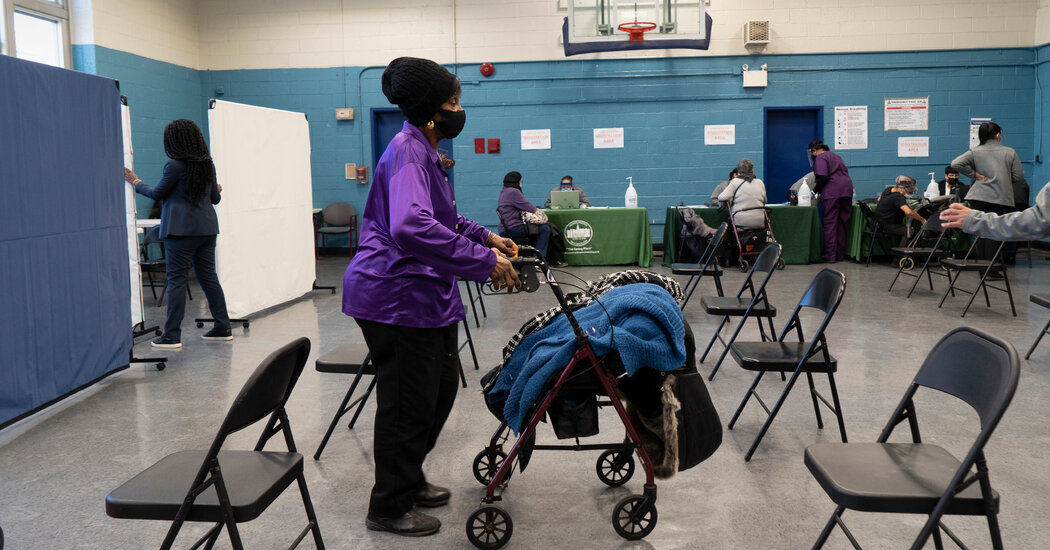 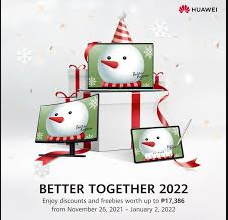