IRFC shares opened at Rs 24.90 on the National Stock Exchange compared with issue price of Rs 26.

Indian Railways Finance Corporation (IRFC) shares made a weak debut on the stock exchanges on Friday. The shares opened at Rs 24.90 on the National Stock Exchange, compared with the issue price of Rs 26, marking a discount of 4.23 per cent. The stock fell as much as 6.5 per cent from its issue price, to hit an intraday low of Rs 24.30 in intra-day trading.

IRFC’s three-day share sale via initial public offering which ended on January 20 was subscribed over 3 times on the BSE and NSE.

The Rs 4,600 crore IRFC initial public offer (IPO) became the first public issue of calendar year 2021. The company sold shares of face value of Rs 10 each in the price band of Rs 25-26 per share.

Indian Railway Finance Corporation was incorporated in 1986 and is a public-sector enterprise, wholly owned by the central government. IRFC is primarily engaged in financing the acquisition of rolling stock assets, leasing of railway infrastructure assets, and lending to entities under the Railway Ministry.

The primary objective of IRFC is to meet the predominant portion of extra-budgetary resources requirement of the Indian Railways through market borrowings at the most competitive rates and terms.

Germany says vaccine shortages are likely to last another 10 weeks, and other news from around the world.

Nissan Says No Talks With Apple On Autonomous Car Project 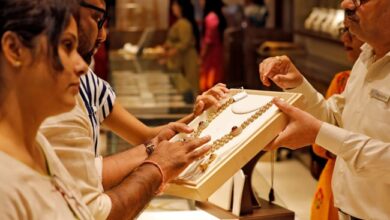