Maruti Suzuki India, the country’s largest car manufacturer, has released its financial results for the third quarter of Financial Year 2020-21 (Q3 FY21). In the quarter that ended with December 31, 2020, the company’s net profit stood at ₹ 1,941 crore a good 24.1 per cent growth compared to the same period last fiscal year, when it registered a profit of ₹ 1,564 crore. Between October and December 2020, the carmaker’s net income stood at ₹ 22,236 crore, an increase of 13.2 per cent compared to the third quarter of Financial Year 2019-20, when the revenue was ₹ 19,649 crore.

Maruti Suzuki India sold a total of 495,897 vehicles during the October and December 2020 period

Maruti Suzuki said that the operating profit for the quarter was at ₹ 14,84 crore, a growth of 19.3 per cent compared to the same October to December period in 2019. The company said that it was due to the higher sales volume and cost reduction efforts partially offset by an increase in commodity prices and adverse foreign exchange movement.

During the same October and December 2020 period, Maruti Suzuki India sold a total of 495,897 vehicles, witnessing a growth of 13.4 per cent compared to the same period in the previous fiscal year. Sales in the domestic market alone stood at 467,369 units, growing by 13 per cent, while exports went up by 20.6 per cent at 28,528 units. 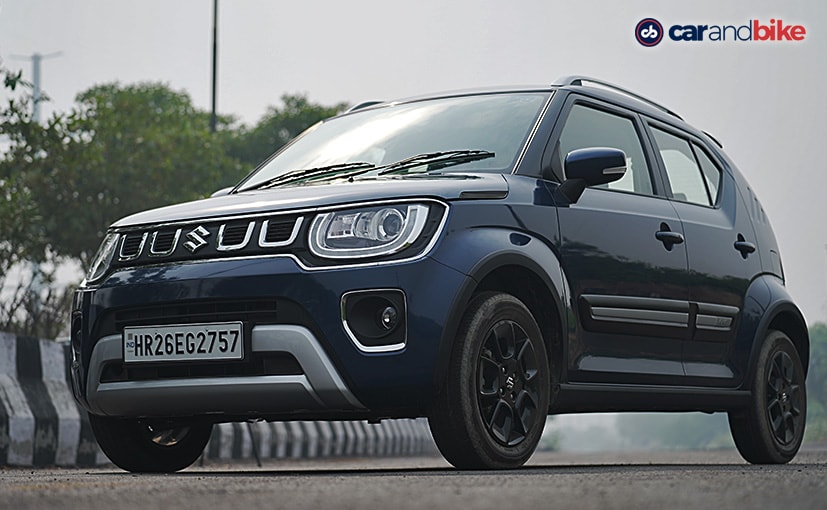 Between April and December 2020, the company’s consolidated net profit was ₹ 3,063 crore, down by 29.7 per cent against the previous year

This season may be serial-winner Tom Brady's most remarkable achievement 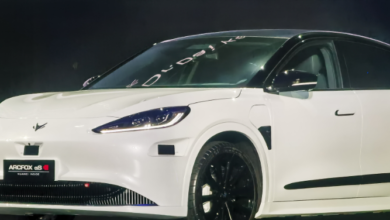 Tesla Drives On Autopilot Through A Regulatory Grey Zone