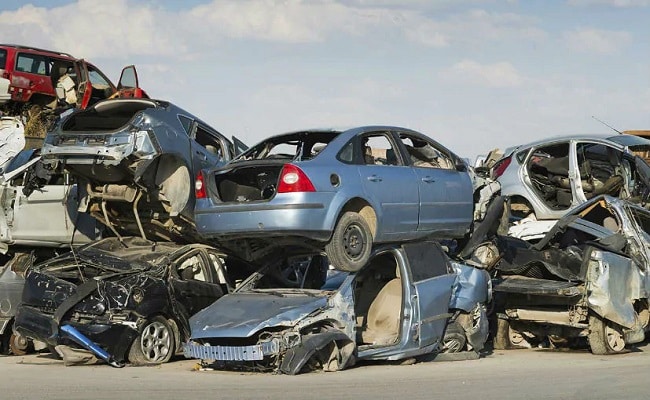 The voluntary vehicle scrappage policy was announced during the Union Budget 2021-22 by the Indian Finance Minister, Nirmala Sitharaman. This new policy is touted as one of the major steps taken to curb air pollution which is expected to boost the Indian automobile sector. This new policy is likely to ease pressure on the sector caused by the adverse impact of the covid-19 pandemic. According to a report from PTI, the Union Minister said that buyers of new vehicles opting to scrap their old cars will receive benefits under the new policy. The road transport minister termed the policy as a boon, which would give the industry a 30 per cent boost with industry turnover to 10 lakh crore in the future.

Gadkari said to PTI, “Those going for the scrapping of their vehicles will get some benefits from the manufacturers. In fact, scrapping policy will prove to be a boon… not only it will boost the economy, benefit the automobile sector but also check vehicular pollution.”

The Road Transport Minister said that one crore vehicles will go for scrap.

The minister also said that policy details will soon be shared by the Ministry of Road Transport and Highways (MoRTH), and the policy will turn the automobile sector into one such sector that will offer a maximum number of employments in the future. And, the policy will result in new investments of around ₹ 10,000 crore and create at least 50,000 jobs.

When asked about disincentives for old and polluting vehicles, the minister said there are provisions of green taxes and other levies that old vehicles will be required to undergo strict fitness tests in automated facilities. These fitness tests will be set up under PPP mode while for scrapping centres also private partners and state governments will be assisted.

Giridhar Aramane, Secretary, Road Transport and Highways, said incentives are worked out under the policy with discussions with stakeholders. He said that research has pointed out that an old four-seater Sedan will result in losses of ₹ 1.8 lakh in five years while for a heavy vehicle it comes to ₹ 8 lakh for a period of three years.

He said, “We want to give some incentives and the policy is mandatory, all vehicles will be required for automated fitness tests done without any human intervention, corruption or fudging of data. Structure and framework of scrapping policy is under work and green tax has already been notified. Many states have notified in an ineffective way ….We want to advise the state governments through a notification under the Motor Vehicles Act to consider imposing a green tax on older vehicles which cause more pollution.” 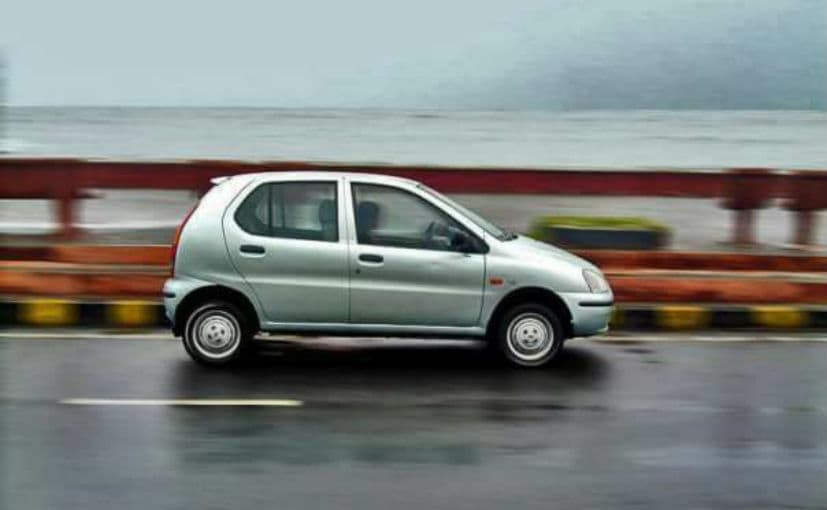 The new vehicle scrappage policy will lead to new investments of around Rs 10,000 crore

Gadkari further said, “This policy will boost buying of new vehicles besides generating huge employment. Automobile industry turnover which is 4.5 lakh crore at present is likely to swell to Rs 10 lakh crore in years to come with India becoming an automobile hub. The policy would cover an estimated 51 lakh Light Motor Vehicles (LMVs) that are above 20 years of age, while another 34 lakh LMVs are above 15 years. It would also cover 17 lakh medium and heavy motor vehicles, which are above 15 years, and currently without valid fitness certificates.”

Hyundai Alcazar Revealed; Engine Specifications And Other Details Out

Ducati Recalls Over 5,900 Motorcycles In USA Over Brake Hose Problem

Toyota Files Trademark For The BZ Series In India