The company expects sales to account for around 20 per cent of its total sales from the segment. 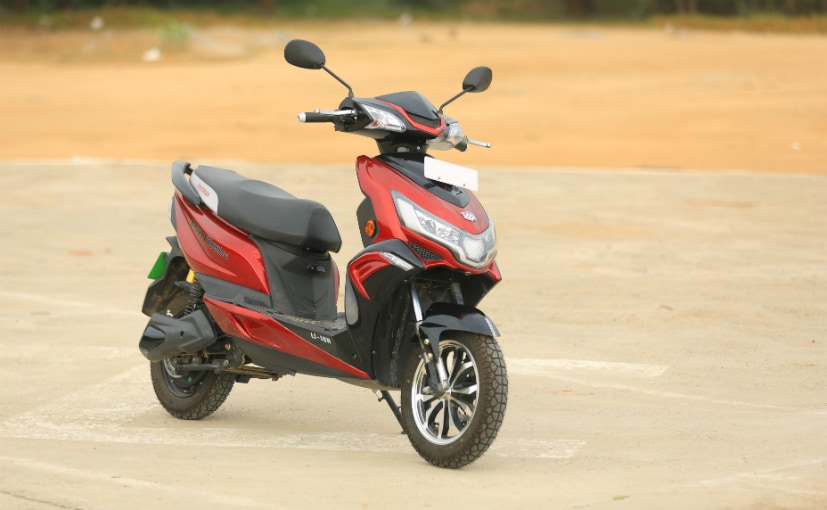 Okinawa’s new manufacturing unit will be located near the existing plant in Rajasthan.

Okinawa Autotech is planning to invest Rs 150 crore for a new manufacturing facility in India. According to a report from PTI, the electric two-wheeler manufacturer will be investing the amount for setting up a new manufacturing unit in Rajasthan. The same unit will be used in rolling out new products as it plans to sell 1 lakh units in the next fiscal year. The company recently launched the Okinawa Dual B2B electric two-wheeler which is priced at ₹ 58,998 that is targeted to the delivery sector. It expects sales to account for around 20 per cent of its total sales from the segment. 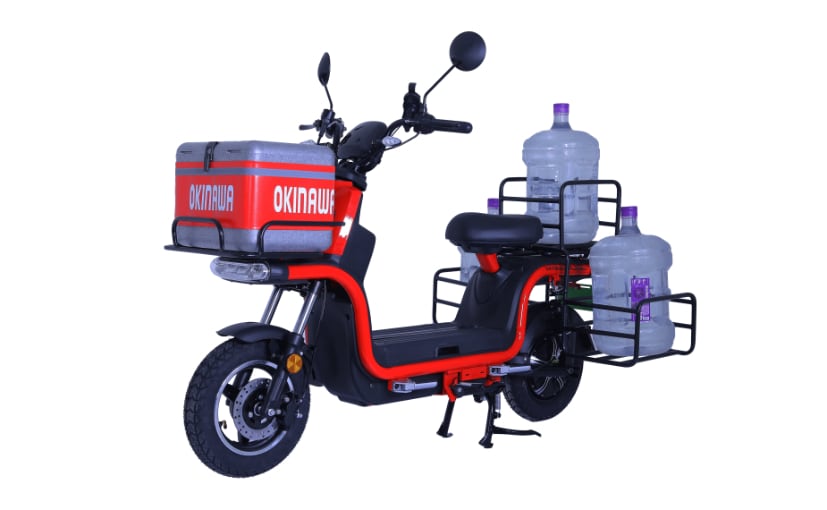 Okinawa Dual electric scooter is designed for use in delivery services

The new Okinawa Dual is powered by a 250-watt electric motor with 48W 55Ah detachable lithium-ion battery with a range of 130 km on a single charge. The two-wheeler comes with a top speed of 25 kmph.

Okinawa Autotech Managing Director and Founder Jeetender Sharma told PTI, “We are coming up with a new facility and new products. The total investment in the next fiscal year will be around Rs 150 crore. The new facility will have an annual capacity of 5-6 lakh units in the first phase and can go up to 10 lakh units in future.”

The new manufacturing unit will be located near the existing plant in Rajasthan. The company will target both B2B and B2C segments with its new products. The two-wheeler company will be launching its high-speed motorcycle codenamed OKI100 in the first half of this year. 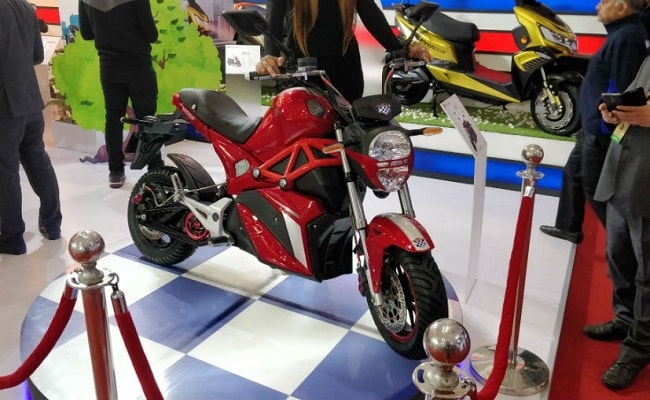 Jeetender Sharma said the pandemic accelerated the rise of e-commerce as well as last-mile deliveries. As for sales, the company would close in on cumulative sales of around 1 lakh units by the end of the ongoing fiscal.

Also Read: Okinawa To Increase Production To 5 Lakh Units By 2022

He also said that it has become necessary for businesses in the delivery segment to innovate, reduce operational costs, and increase efficiency consistently, and Okinawa Dual will address that need.”

He further said, “In FY 21-22, whatever we have done so far, we will double the number with the coming in of two-three new models. It is a fair estimate that we will sell around 1 lakh units next fiscal. We have more than 92 per cent localisation till date. In the next quarter, we are going to be 100 per cent.” 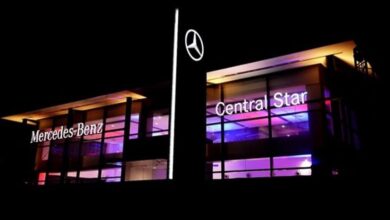