The Pompidou Center, whose daring, inside-out architecture and modern art museum have made it one of Paris’s premier cultural attractions, will close for renovations from late 2023 until some time in 2027, France’s culture minister said on Monday.

The center, which opened in 1977, is notable for the way its architects, Renzo Piano and Richard Rogers, moved many of the building’s structural and mechanical elements to its exterior, which is veined with color-coded water pipes, air-conditioning ducts and a caterpillar-like escalator snaking up its facade.

But it has had physical problems before — it was closed in 1997 for renovations that took a couple of years — and lately has been showing signs of aging again. Roselyne Bachelot, France’s culture minister, told the newspaper Le Figaro that she had been faced with two options: trying to keep the Pompidou Center open during the work, which would then take longer, or allowing it to be closed completely for the duration.

“I chose the second because it should be shorter and a little bit less expensive,” she said.

Officials now said that many components of the building, which was once seen as a jolt of shocking modernity in the stately heart of Paris, are at the end of their useful lives — including an antiquated heating and cooling system, escalators and elevators that break down, and asbestos that must be removed — Le Figaro reported. The newspaper reported that the renovations could cost €200 million, or about $243 million.

The center had warned in September that it was facing either a full closure for three years, beginning in 2023, or a partial closure for seven years, to allow for repairs.

The last time the building closed for renovations was during its 20th anniversary year in 1997, when it closed for a three-year renovation that increased the exhibition space available inside. But no major work has been done on the building since it opened in 1977, the Pompidou Center’s president, Serge Lasvignes, told Le Figaro in September.

Though the building is now widely beloved, it was met with shock and criticism when it was being built and when it first opened. Piano later chuckled that he and Rogers had been “young boys, really young and quite bad boys” in 1971 when they won the competition to design it. Rogers later recalled that a passer-by hit him with an umbrella upon learning he was one of its designers.

In addition to the art museum, the building contains a sprawling public library and a center for music and acoustic research.

A quarter of a century ago, as the center prepared to close for those major renovations, the need for repairs sparked unflattering remarks about the quality of modern architecture and engineering in city full of churches, palaces and museums dating back hundreds of years. French officials said at the time that the center had become a victim of its own success, attracting far more visitors than it was designed for.

Soon after the Pompidou Center reopened from those renovations, in 2000, Piano suggested to The New York Times, only half-jokingly, that the center close every 25 years so its function could be rethought. It turns out he was not far off.

Chinese city apologizes over food shortages during lockdown, and other news from around the world. 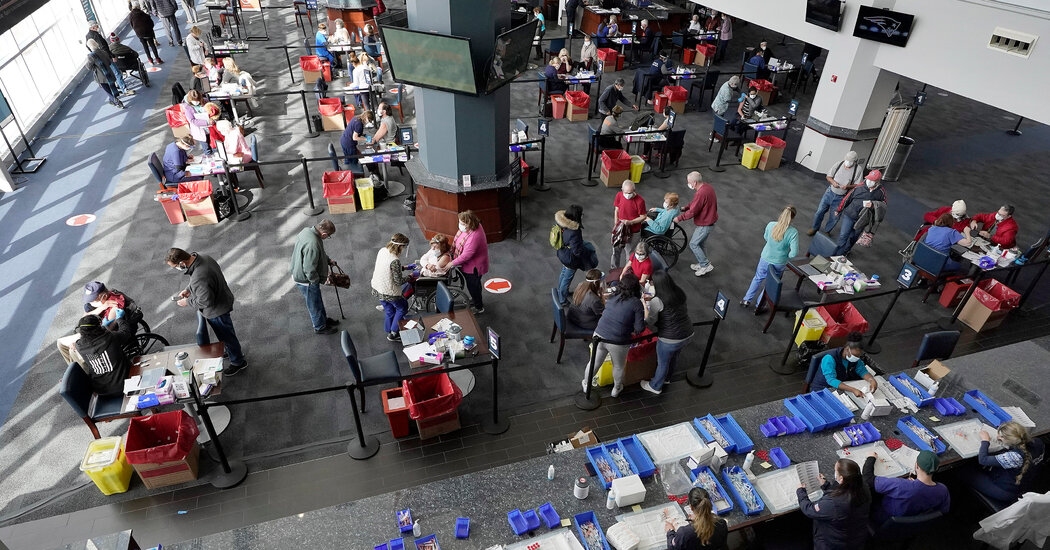 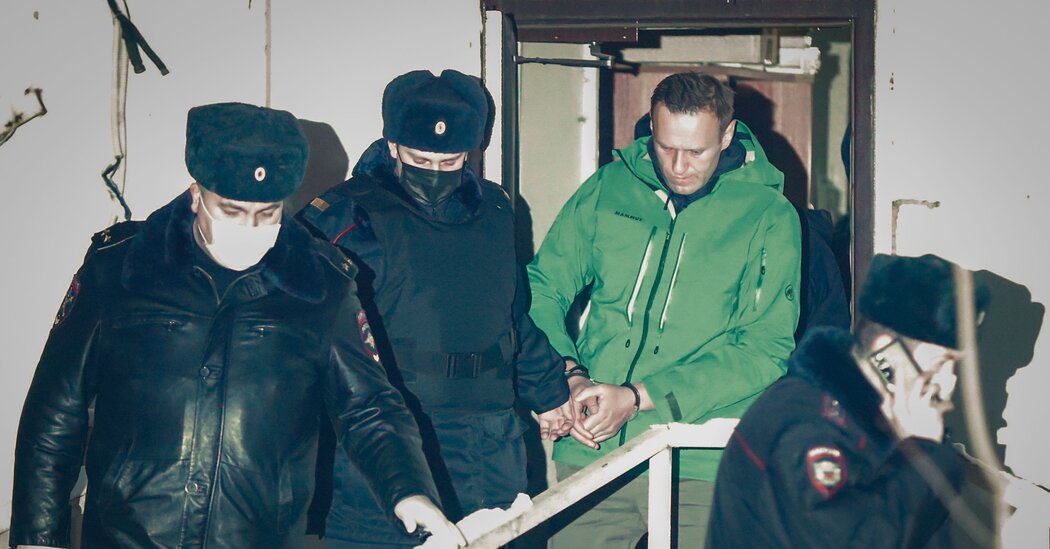 Russia Seeks to Divert Youths From Lure of Navalny Protests 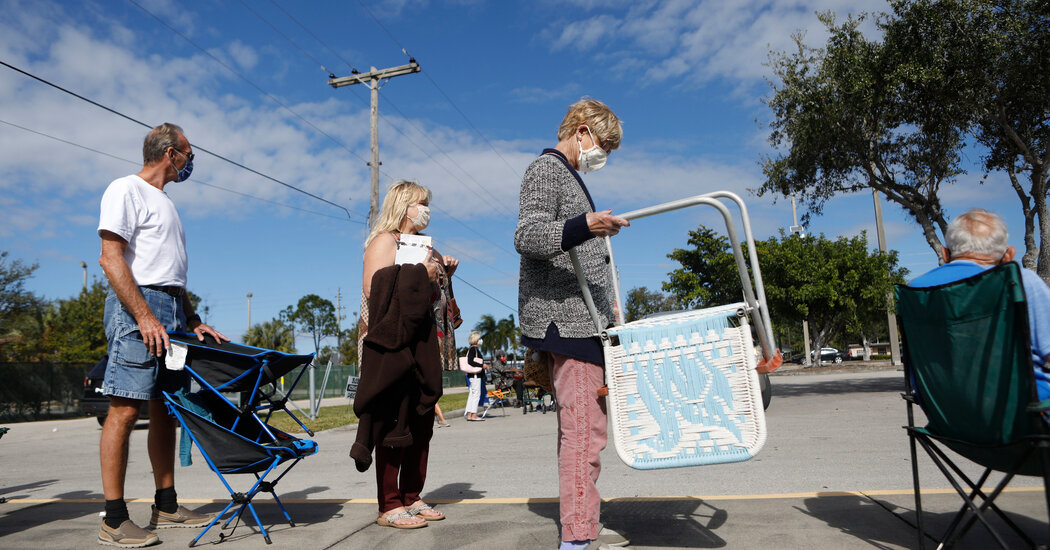 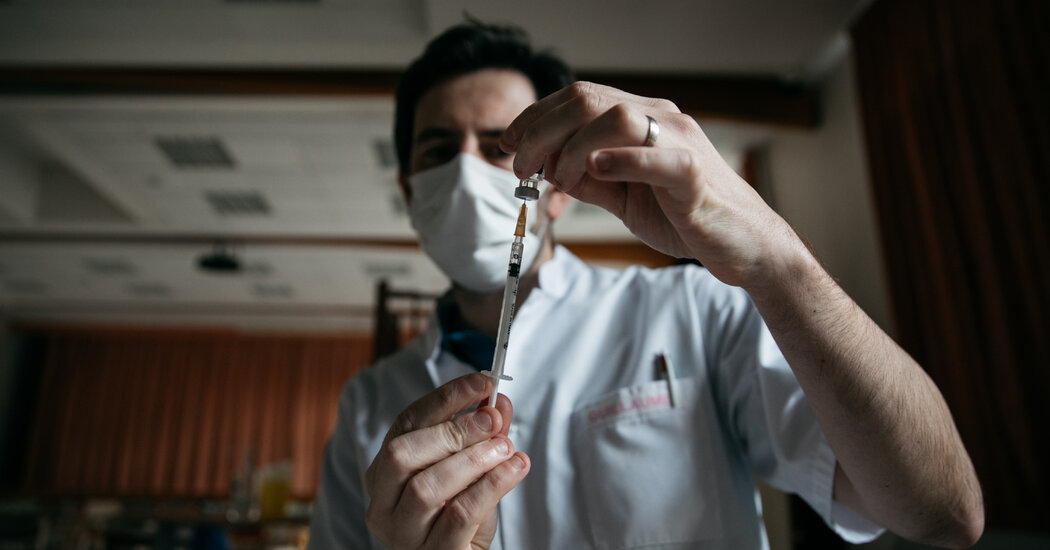