Renault India opened a total of 120 sales and service touchpoints in 2020, which included 40 new outlets in December alone, as it expands to newer markets across the country.

The 120 new outlets take Renault India’s network presence to a total of 500 sales and over 475 service touchpoints across the country, which include over 200 Workshop On Wheels locations. Renault has also revamped its dealerships in accordance with the Renault Store concept to the evolving needs of customers. At the same time, the dealerships and workshops are following all sanitisation protocols to create a safe space for customers and personnel alike, says the company. 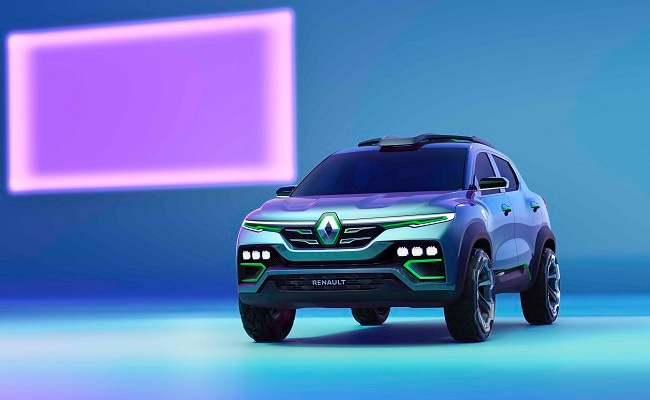 The production-spec Renault Kiger will make its global debut on January 28, 2021

The expansion also comes at a time when the manufacturer is all set to introduce its new mass-market offering, the Renault Kiger subcompact SUV. The all-new model is slated for a global production debut on January 28, 2021, and will join the brand’s existing fleet comprising the Duster, Kwid, and the Triber. The launch, on the other hand, is scheduled around mid-year. The new Kiger is based on the Renault-Nissan developed CMF-A+ platform that also underpins the newly launched Nissan Magnite.

Both models are expected to share a number of components, engines, and features, while Renault could go a step further and add more equipment on the vehicle at the time of launch. More details on the 2021 Renault Kiger will available on January 28, 2021.

South Africa To Pay $5.25 A Dose For AstraZeneca Vaccine From India’s SII 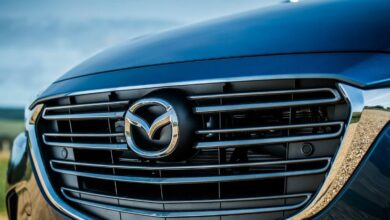