The newly launched Tata Signa 3118.T 3-Axle truck comes in 24-feet and 32-feet load spans in Signa avatar with Lx, Cx versions, and cowl variant. It will be launched in India in a phased manner. 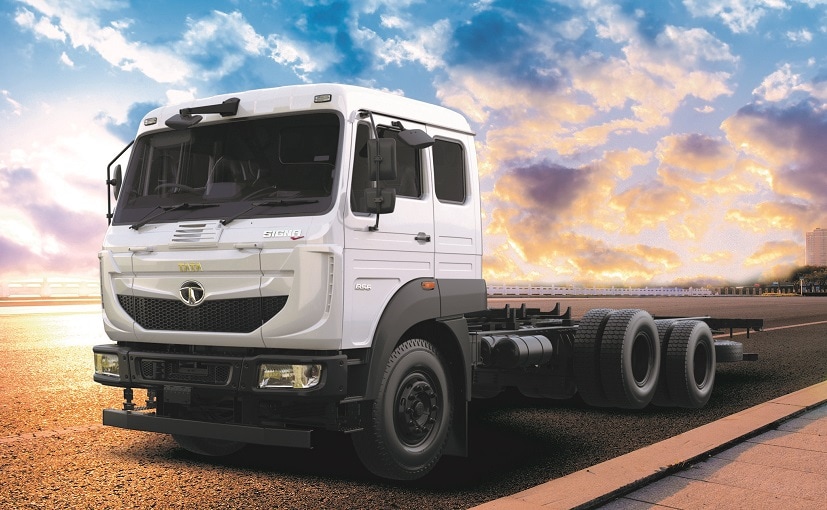 Tata Motors has announced the launch of a new Signa truck in the Medium and Heavy Commercial Vehicles (M&HCV) segment. The automaker says that it is India’s first 3-axle 6×2 rigid truck with 31 tonnes Gross Vehicle Weight (GVW). Tata Signa 3118.T will be launched in phased manner across different states and markets in India. With the new Tata Signa 3118.T, the automaker is also offering a range of value-added services under its Sampoorna Seva 2.0 initiative along with a standard warranty of 6-years/6-lakh kilometres.

Tata’s latest offering in the M&HCV segment comes in 24-feet and 32-feet load spans in Signa avatar with Lx, Cx versions, and cowl variant. It is powered by the Cummins BS6 engine that is tuned to develop 183 bhp of maximum power against the peak torque of 850 Nm. The motor comes mated to a G950 6-speed transmission with heavy-duty axles. With a certified payload of over 3,500 kg, the new Signa 3118.T is considered to offer approximately 45 per cent increased net operating profit over a 28-tonne truck. According to Tata Motors, the incremental investment on the heavy truck, over the corresponding 28-tonne truck, can be recovered in less than one year of operations. 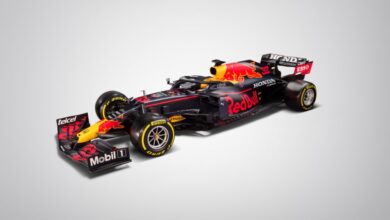