05 Mar Things to Know About Wildlife in Antarctica


The Antarctic is the home for wildlife such as penguins, seals, whales, and birders. If you are a wildlife enthusiast then you will get back some great wildlife memories back home.

Even in the cold environment of the region, wildlife does not only exist but thrives. The ice sheet of Antarctica is the home for many species. The cold environment of the region makes it look like not a pleasant place for habitat. It is true for many animals, but the ones that live here are not like others. They have an inspiring story of resilience, adaptability, and cooperation.

What Animals Do Live Here

The seal has a thick layer of fur and blubber, which makes them adapt to the freezing conditions. In fact, they sometimes feel the environment too hot for them. They have to dive in the cold water to cool down.

The most common seal found in Antarctica is the crabeater. They get their name for the ability to hunt krill, which are tiny crabs found in the ocean. The seal spends most of its time under the sear, however, they found on the ice during their breeding season.

Giants of The Sea – Whales

Want to see some whales, then move to Antarctica as it is the best place for spotting them. During the summer season, about 10 species of whales migrate south to breed and feed. The best months to watch a whale are February and March. You will be able to spot a great variety of species.

After you cross the Drake Passage, it is common to spot humpback, blue, orcas, fin, sperm whales, and minke whales close to the ship. After you reach the Antarctic Peninsula, they will pip up right next to you. It is best to use smaller explorer boats to spot them.

The Antarctic is also known as the city of penguins, as 17 species can be found here. It includes Gentoo, Adelie, king, chinstrap, rockhopper, macaroni, Magellanic, and emperor penguins. Another fun fact is that they reside in these mild conditions of the Antarctica Peninsula.

Never miss a chance to visit a colony of penguins at the shore. I know that their smell is not pleasant and they are very loud, but as a wildlife explorer, you will not care less. Even if you do not want to get close to disturb them, how these charming creatures wander around and do their business is something that will stay with you forever.

Penguins are not the only bird found in this region of the world. There are other birds too that thrive here such as Bonanza. Another fun fact is that this place is heaven for birdwatcher’s as it draws millions of birds every year. When you will on the ship, or ashore, look around to see shearwaters, storm petrels, albatrosses, blue-eyed shags, cormorants, skuas, terns, and gulls. Many birdwatchers come here every year in the summer to watch 46 different species of birds.

Why the Canadian Housing Market Is Soaring in the Pandemic 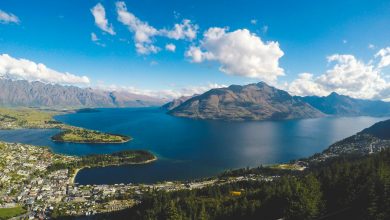 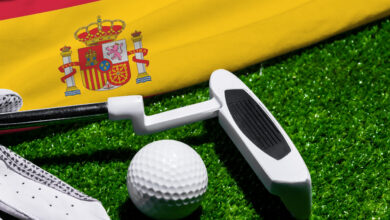 Most popular golf courses in Spain 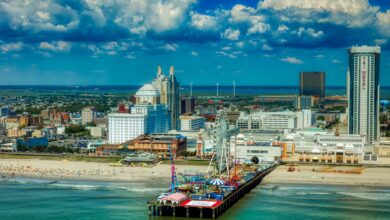 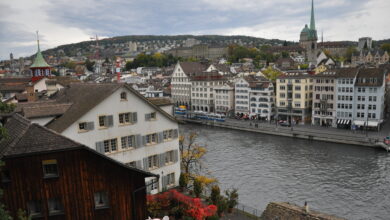 How to Spend One Day in Zurich