Washington DC: The Homeland Security issued a terrorism alert on Wednesday saying that there is currently a heightened threat environment across the United States that is likely to persist over the coming weeks.

The Acting Secretary of DHS issued a National Terrorism Advisory System (NTAS) Bulletin after consultation with the intelligence community and law enforcement partners.

In the statement, it was said that though were was no information of a specific plot the recent spate of violence and frustration with the exercise of governmental authority and the presidential transition could mobilise anti-government extremists.

The National Terrorism Advisory System Bulletin read: “DHS does not have any information to indicate a specific, credible plot; however, violent riots have continued in recent days and we remain concerned that individuals frustrated with the exercise of governmental authority and the presidential transition, as well as other perceived grievances and ideological causes fueled by false narratives, could continue to mobilize a broad range of ideologically-motivated actors to incite or commit violence.”

The local authorities have been warned to continue prioritizing security measures, especially at US government facilities to ensure public safety and protection of infrastructure.

This comes in the backdrop of the violent riots at the US Capitol on January 6, where a mob of Trump supporters stormed the federal legislative assembly building in an attempt to stop lawmakers from certifying the election win of Joe Biden.

Donald Trump has been accused of inciting his supporters to form the attack, though he has denied any involvement. Five people, including a policeman on duty died in the attack.

While Josh Heupel took over as Tennessee's head coach Wednesday, OU plucked another Volunteer out of the transfer portal 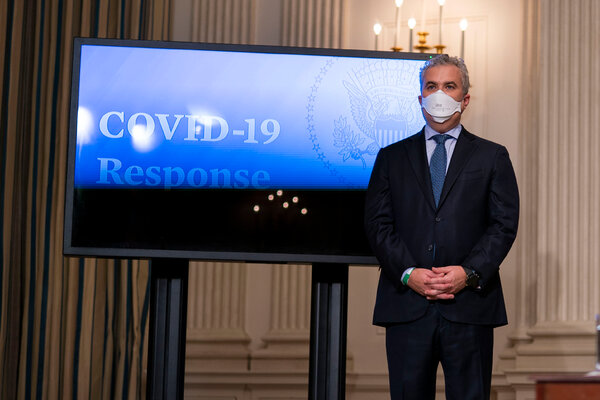 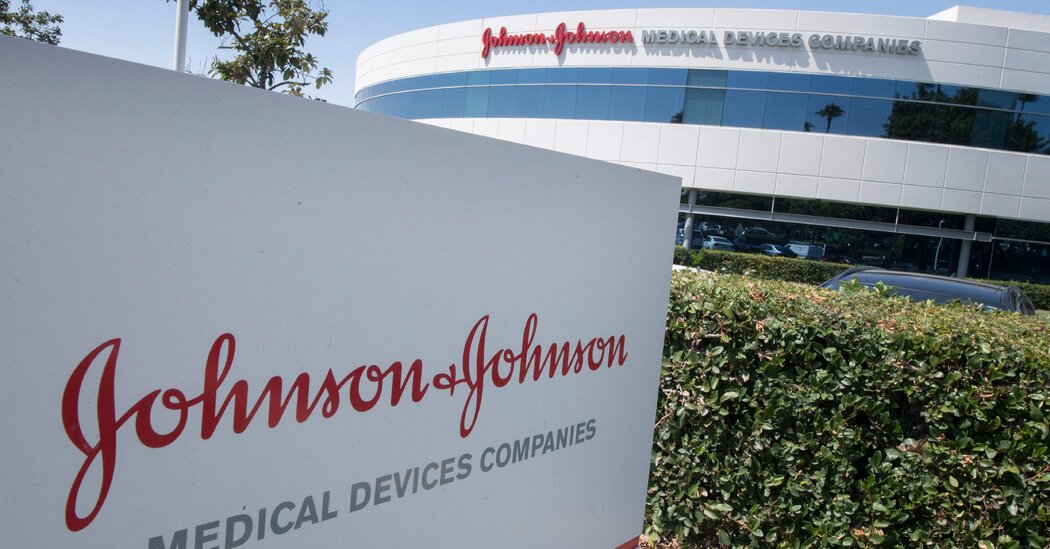 As expected, a C.D.C. panel of experts endorsed the Johnson & Johnson vaccine. 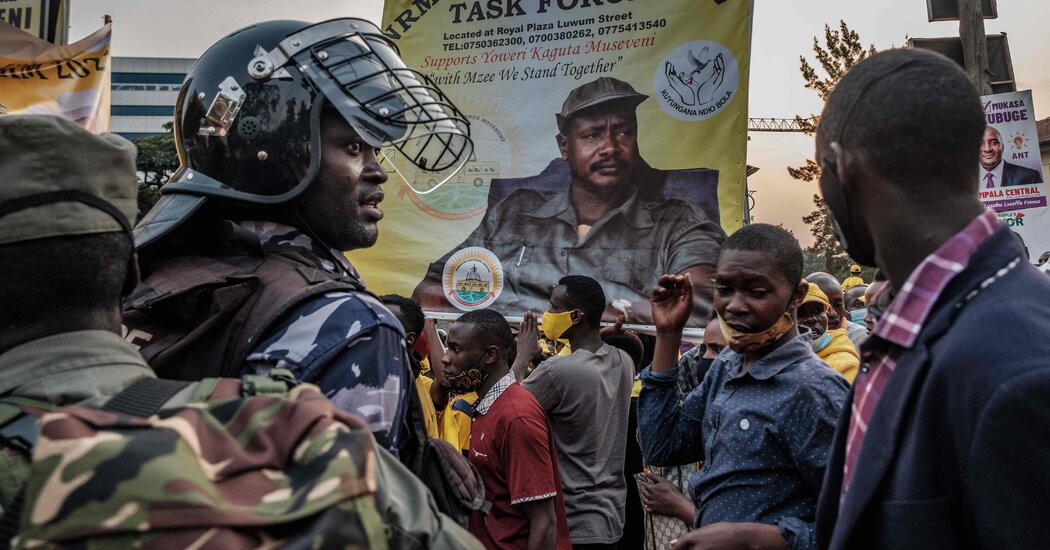 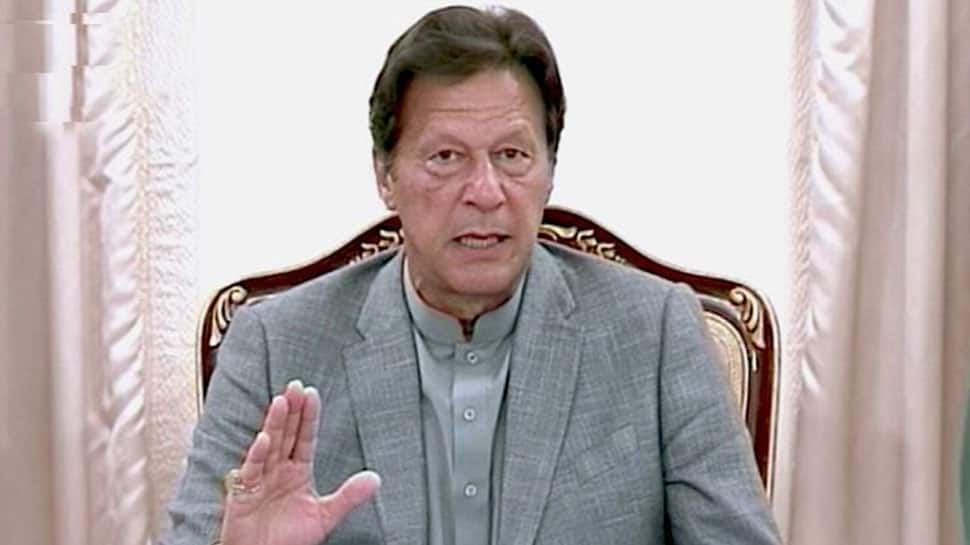