Volkswagen plans to push for a 3 per cent market share in India in the next three years, and the company plan to kick start the process by introducing a range of new products including a new sedan in 2022. 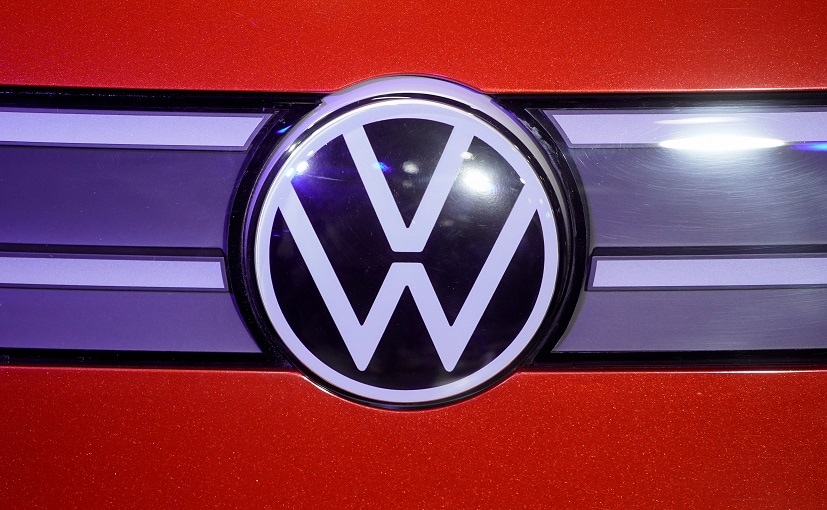 Volkswagen plans to push for a 3 per cent market share in India in the next three years.

Volkswagen India is all set to get the ball rolling as far as its product strategy in the country goes. With two launches this year – the Taigun and the Tiguan 5-seater, Volkswagen will have a total of 4 SUVs in the country. While the Taigun will be based on the MQB A0 IN platform and boast of highly localised content, up to 93 percent, according to the company; the Tiguan will be assembled in India just like when it was launched in 2017. With these 4 SUVs and also the Polo and Vento, Volkswagen plans to push for a 3 per cent market share in the next three years.

Also Read: Volkswagen’s 4th SUV For India Is The Tiguan 5-Seater; Launch In 2021

The company’s India plans will unfold further in 2022 with the launch of a new sedan, one which will replace the Vento in the company’s line-up. So clearly, it’s not just a SUV strategy for the company in the country for it knows that the volumes will come in from a car that will slot under the ₹ 10 lakh bracket. In fact, the company has made strides in the cost of ownership experience by lowering the price of spare parts by almost 13 per cent. 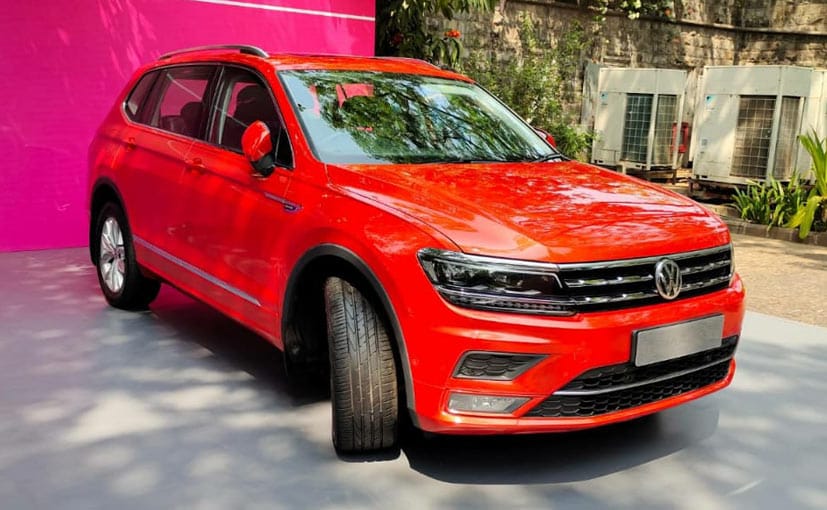 Volkswagen will be launching 4 SUVs in India this year, including the Tiguan Allspace, T-Roc, Taigun and Tiguan facelift

Also Read: Volkswagen’s 4th SUV For India Is The Tiguan 5-Seater; Launch In 2021

It was crucial for the company to make this happen ahead of the launch of its made-in-India, for India Taigun. The Taigun will be a highly localised product and this will make it extremely competitive when it comes to price as well. Volkswagen, of course, plans to make India the export hub for the Taigun but it expects the domestic market demand to soar when the SUV is launched later this year. It’s strategy to provide turbocharged and efficient petrol engines on the car will also be a big draw for those looking at performance and driving dynamics from the new car.

The new products then will widen Volkswagen’s product portfolio in the country and also provide the customers with a larger choice too and will help increase the company’s market share in the country. 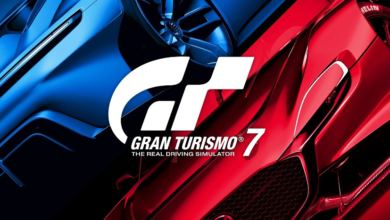 Gran Turismo Will Be Featured In The Virtual Olympics This Year