Last year, the Dolphins tried to move from No. 5 to No. 1, in order to draft quarterback Joe Burrow. Whatever the Dolphins offered (the specifics still aren’t known), the Bengals said no.

The situation raises an intriguing philosophical question regarding the lottery tickets that are NFL draft picks. With few sure things in the draft, will the Jaguars dig in with Lawrence (as the Bengals did with Burrow), or will they swap one lottery ticket for several?

The most intriguing potential suitor for 2021 is the Panthers. Carolina holds the eighth overall pick. If they package that pick with several other selections in an effort to keep Lawrence in close to Clemson, will that be enough to get the Jaguars to pull the trigger?

Other teams could make a similar effort. Ultimately, the Jaguars need to decide whether it makes more sense to take Lawrence or to take the ability to select multiple other players.

Rewind to 2020. The Bengals made it clear that they would, and did, reject all offers for the Burrow pick. But what if they’d done a deal with the Dolphins and selected Justin Herbert with the sixth overall pick? Even without Burrow’s ACL tear, it easily could be argued that the Bengals would have been better off with Herbert plus whatever else the Dolphins had offered.

Will someone make Jaguars an offer they can’t refuse? originally appeared on Pro Football Talk

World of Warcraft's Burning Crusade expansion is getting the Classic treatment 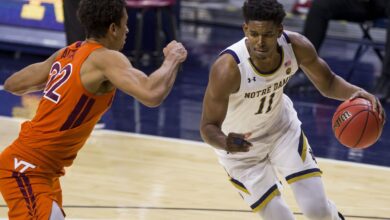 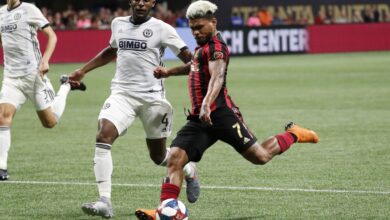 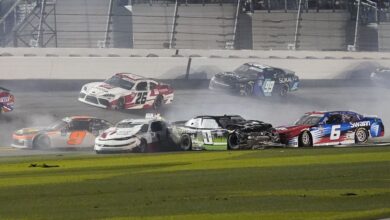