(Pocket-lint) – Air Charge tech has been talked about for a little while. It’s where devices can be charged through the air without the need to be physically plugged in or placed on a charging pad.

Now Xiaomi has trailed an actual product that’s able to do this.  Called Mi Air Charge, it’ll only be capable of 5W charging but it shows how devices will most likely be able to charge themselves in future. The range is also currently limited to around five metres but of course that will probably change in future. However, there’s currently no price or release date for the tech.

The concept makes sense in much the same way we had to once plug devices into an Ethernet cable to connect them to the internet.

Xiaomi has developed the tech itself – presumably, it may license it to others – but it works by using one of five antennas to detect the location of the device needing to be charged. Then a “phase control array” of 144 antennas transmits millimetre waves directly to the phone. The tech uses beamforming, which essentially means that the charging waves are focused on the device – it’s also used by wireless routers to focus the signal on your device and get around other objects.

Of course, the phone also needs to be equipped to receive the charge and has a special antenna which broadcasts its position to the charging system. There’s a special circuit that changes the millimetre wave signal into electric power.

Xiaomi says there’s no reason why it can’t be used with other devices such as smartwatches in future and could even extend to other products – such as a low power lamp on a desk that wouldn’t need a cable. 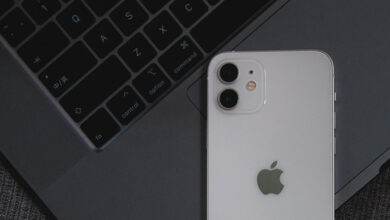 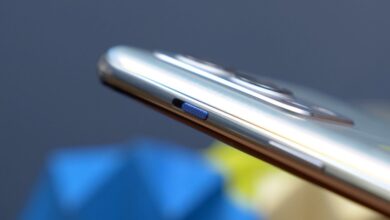 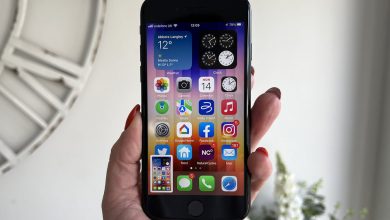 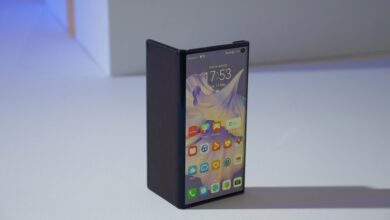