He still uses the sign to communicate his convictions, just with maybe a little less spit and vinegar. Last Sunday, one side of the board read “keep Gosford nuclear free,” a position unlikely to stir up much controversy here. The other side, however, showed that he still isn’t averse to throwing a partisan punch: “put far-right on terror list.”

“You get caught up in the vortex,” he said of his time in the spotlight. “People appreciate what you’re saying and you become one of those voices.”

“Middle ground is hard,” he added, leaning back in his chair, revealing red socks beneath his black and white garb. “We only hear the extremes.”

With his short, spiky hair and tightly trimmed beard, Father Bower, 58, has something of the wombat about him — another bristly, if often lovable Australian of the wild. He’s not afraid to swear, joke about old hangovers or deliver a sermon barefoot. He’s a priest at home in the muck of existence.

He grew up in an agricultural area north of Sydney, adopted and raised by cattle farmers. His adoptive father died when Father Bower was 13, and his teenage years were mostly spent working — on the land, and as a butcher. It’s a history he has never fully left behind; “The Ethical Omnivore” sits beside religious texts on his office bookshelf.

The dislocation of being adopted, a fact he said he always knew but only began to fully process in his 20s, motivated him to seek God and the priesthood.

“It was part of my search for identity,” he said. “It came with a title and a uniform.”

Many of his parishioners found Father Bower and the church where he has served as rector for more than two decades by seeing the messages on the sign outside — not by passing by on the road, but by spotting them on Facebook. 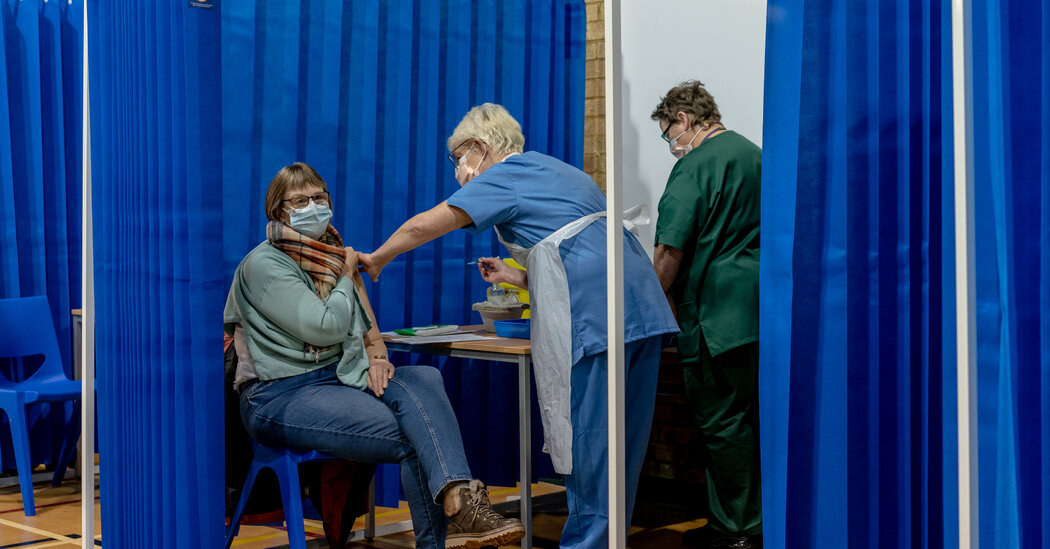 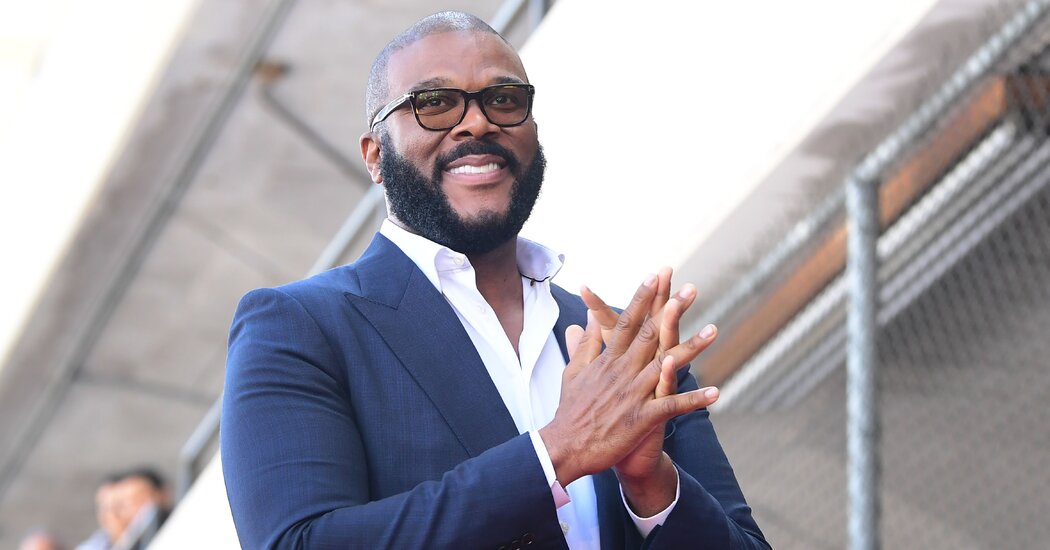 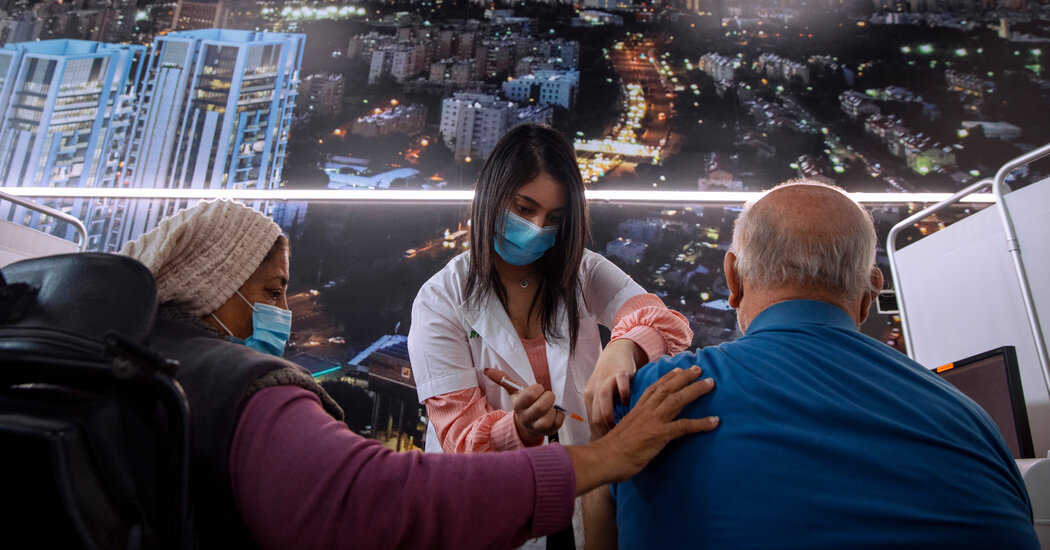 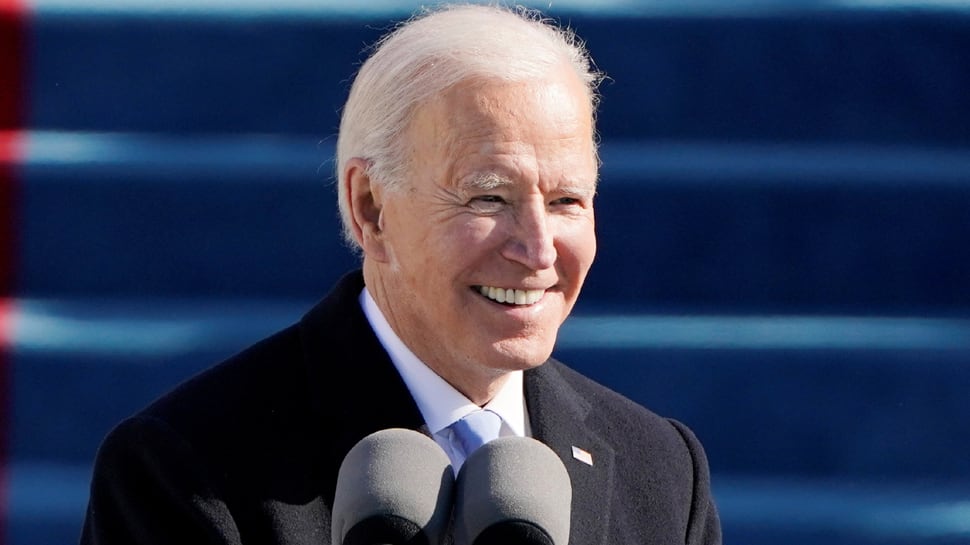 Back after 107 days! US formally returns to Paris climate accord, world leaders applaud move