How J.J. Watt‘s heart and stomach could lead him to Bears originally appeared on NBC Sports Chicago

While teams across the NFL work up pitches to bring in newly-released J.J. Watt, the Bears may have an advantage that has nothing to do with football. That is his public love for Chicago, and of course his love for his wife.

Kealia Ohai Watt joined the Red Stars in 2020 and moved to Chicago to begin training last March. She enjoyed instant success with the team, scoring two goals and two assists in only four regular season games. Kealia is under contract with the team for the 2021 season as well.

You may be thinking the Bears don’t have a shot to land Watt, since they won’t be able to offer him the best contract on the open market. According to spotrac.com, the Bears rank 22nd in the league in current cap space. But while a few extra million bucks from the Jacksonville Jaguars is cool, not needing to be in a long distance relationship with your wife is priceless.

Maybe J.J. isn’t a guy who makes decisions with his heart, though. Maybe he’s a guy who makes decisions with his stomach. In that case the Bears are covered, too. When the Texans played at Soldier Field this season, J.J. professed his love for Chicago staples like Portillo’s and Lou Malnatti’s. If the Watts spend their winter in Chicago, maybe J.J. gets used to having beef and deep dish whenever he wants? No disrespect meant to the fine city Pittsburgh, but can a sandwich with fries on top really compete with Chicago’s incredible food culture?

Will J.J.’s heart and stomach convince him to sign a team-friendly deal with the Bears? Maybe yes, maybe no. We likely won’t know where J.J. decides to play for some time, so until then fans will be left to dream (and maybe pick up some Portillo’s too).

Just imagine that my man 👀

Celebrities' Most Empowering Quotes About Being Single 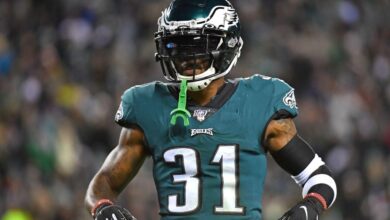 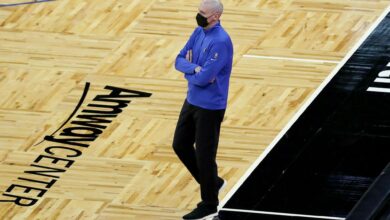 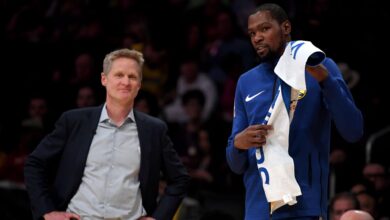