Instagram says it’s “pausing” development of what’s been dubbed “Instagram Kids” — a version of the photo-sharing app aimed at children under 13. Instagram chief Adam Mosseri announced the news in a blog post today, saying that the Facebook-owned company would continue to work on parental-supervised experiences for younger users.

In a blog post and series of accompanying tweets, Mosseri blames the media and critics for misunderstanding the purpose of the app. “It was never meant for younger kids, but for tweens (aged 10-12),” he writes. In a separate tweet, he adds that news of the project “leaked way before we knew what it would be. People feared the worst, and we had few answers at that stage. It’s clear we need to take more time on this.”

Pausing development of the app comes after The Wall Street Journal published a series of damning reports into Facebook last week. These included a story revealing how Instagram’s own internal research suggested that the app made body issues worse for teenage girls. Facebook says these reports mischaracterized the company’s studies, but it has so far refused to release its data firsthand for critics and supporters alike to analyze.

I have to believe parents would prefer the option for their children to use an age-appropriate version of Instagram – that gives them oversight – than the alternative. But I’m not here to downplay their concerns, we have to get this right.

In his blog post, Mosseri notes that the WSJ’s reporting “raised a lot of questions for people,” and says such criticism has led Instagram to introducing a number of anti-bullying features, as well as “exploring” features that might encourage readers to take a break from the app. (Parts of the WSJ’s reporting that Instagram and Mosseri have ignored include the company’s own researchers noting that users often feel “addicted” to the app.)

The development of a version of Instagram aimed at younger users was widely criticized by a number of groups. Facebook responded to this criticism by saying young people were already active online and it was better that their experience be supervised. The company also said it wouldn’t show advertising on the new app. However, critics were not convinced.

“Facebook claims that creating an Instagram for kids will help keep them safe on the platform,” Kathryn Montgomery, a senior strategist at the Center for Digital Democracy, told BBC News in April. “The company’s real goal is to expand its lucrative and highly profitable Instagram franchise to an even younger demographic, introducing children to a powerful commercialized social media environment that poses serious threats to their privacy, health and wellbeing.”

Mosseri notes on Twitter that critics will see Instagram pausing development of the kids app “as a concession that the project is a bad idea.” He’s adamant this is incorrect, adding: “I have to believe parents would prefer the option for their children to use an age-appropriate version of Instagram – that gives them oversight – than the alternative. But I’m not here to downplay their concerns, we have to get this right.”

What to Expect – Dogster 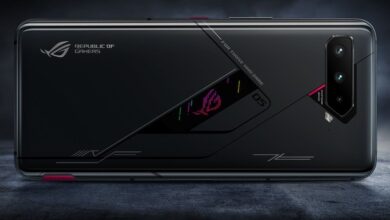 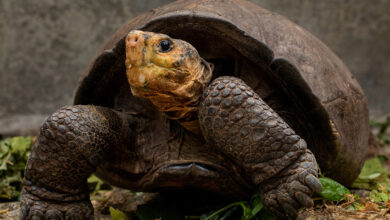 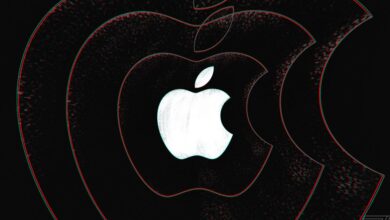 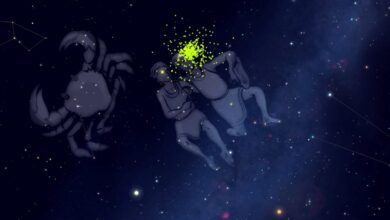 Geminid meteor shower: What to know