GameStop shares rocketed higher again on Monday, though they ended well off the session’s highs.

Shares were propelled by short investors covering their positions and by interest from retail investors.

Five experts weigh in on the stock’s volatile day.

“This stock has completely disconnected from the fundamentals, and I am a fundamental analyst. I’m not a technical analyst, I’m not a momentum analyst. Look, the company’s fundamentals are heading in the opposite direction of the stock price. This is very much being driven by retail investors, individual investors, many of them trading on RobinHood, many of them trading options, and GameStop has incredibly high short interest, so the shorts are getting squeezed. So I just don’t think in that scenario I can add a lot of value as a fundamental analyst. And you just have more and more gamers who are downloading games, and there’s really little that GameStop can do about that, quite frankly. I mean, they need to sort of reimagine their business model, but I don’t know where that business model goes.”

Steve Weiss, managing partner and CIO of Short Hills Capital, talked about how the phenomenon reflects the demographics of the market and how this could mean similar scenarios in the future.

“This GameStop situation is the craziest I think I’ve ever seen. Usually, you have a short squeeze and it goes up, but this one keeps going. So this really speaks to the changing demographics of investors in the market, and what I mean by that is the people that are really true investors never heard of Reddit a few years ago. Sure, it’s been around, we know it, but for that to drive a short squeeze in a company that’s so fundamentally flawed …100% last week, 50% today, there’s no “there” there. That’s why you have to be careful. But I do not think this is a manifestation of a bubble market. I think it’s a manifestation of bubble stocks, ones you want to stay away from. You want to stay with fundamentals. But we’ll see this play out over and over again with others because now they’ve proven successful.”

Bryn Talkington, managing partner of Requisite Capital Management, laid out the relationship between the retail investors and market makers contributing to GameStop’s rise.

“I think that what hasn’t been talked about is the market makers, with the GameStops and the BlackBerrys, the Reddit traders. These Reddit traders are buying deep out-of-the-money, short-dated calls. They’re really cheap, really inexpensive, short. They’re buying them from the market makers like Citadel [Securities] who are selling to them but then the firm, the market maker, doesn’t want to be naked the stock, so they have to go buy the stock, so they are matched up. And, what happens is this becomes a big feedback loop, as GameStop rises and rises, the actual market makers actually have to start buying more stock. So it’s more than just a short squeeze. It’s actually this dislocation between these short-dated, out-of-the-money calls and the market makers being in this feedback loop. It ends when it ends.”

Joe Terranova, senior managing director of Virtus Investment Partners, spoke about the negative implications of the stock’s rise, saying it could impact investors who are swayed to buy.

“I think there’s something obviously wrong, and it’s the gamification of Wall Street, when you see a stock trade the way it is trading. Tell me if the majority of the 105 million shares that have traded today, which from a dollar-volume standpoint is more than the S&P 500, do you think these people are making money? There’s a small minority that are making money in this. This type of behavior is not the behavior that you want to be replicating, and there is something inherently wrong in the regulatory structure if this can be allowed. Tell me, the online platforms, is this good for your customers? Because customers that lose money, those are not good customers, because they’re not coming back. So there is something wrong that’s represented by the way this is trading today, and you could look back upon 2020, and you could find other instances, whether it was Kodak, or BigCommerce when it went up to $150, or even at times to a certain extent, Tesla traded that type of way. It is not a representation of the overall market, but it’s the type of behavior that Wall Street shouldn’t be proud of.” 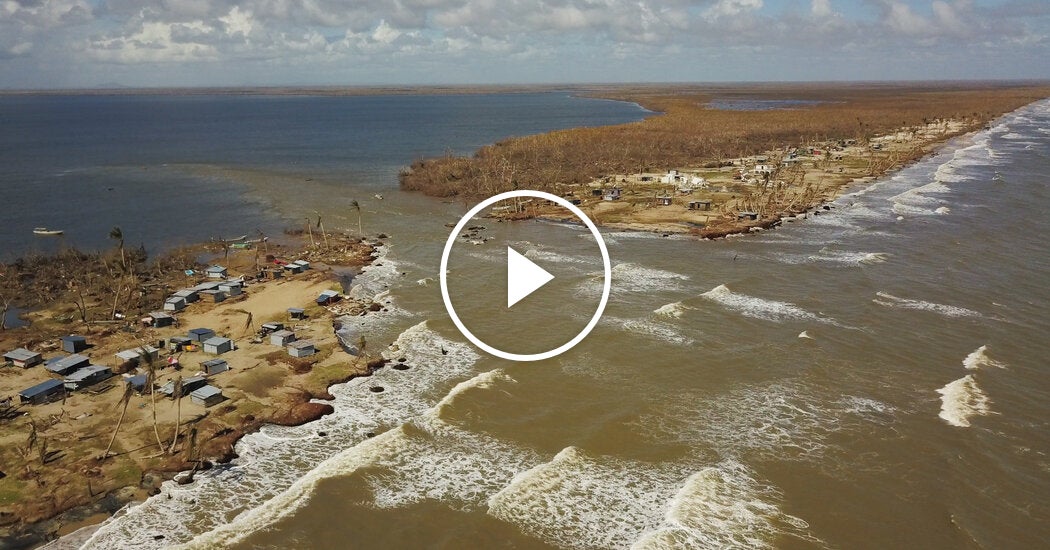 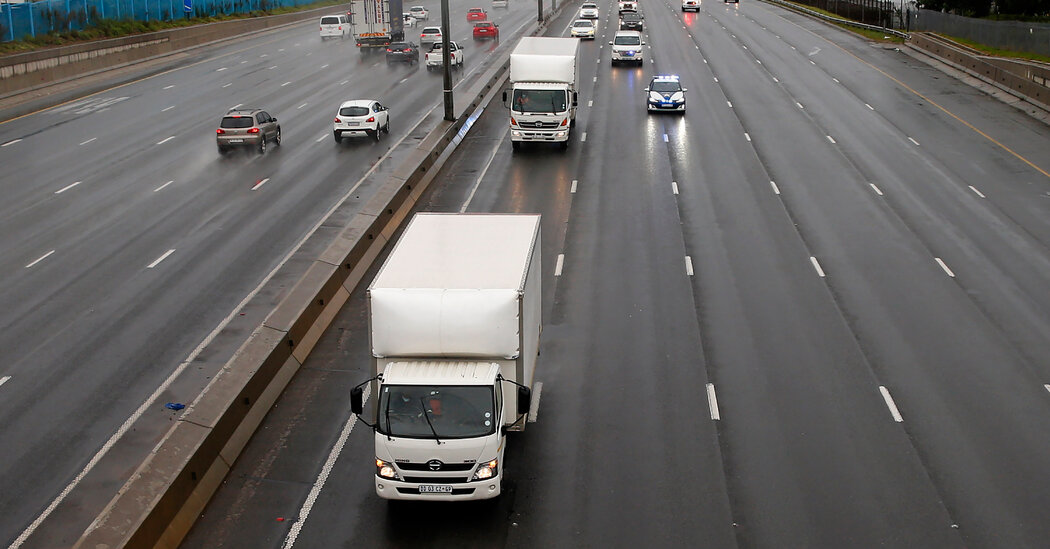