Together, Black and Asian/Pacific Islander buyers accounted for just 5 percent of all home sales, as their shares in the market dwindled in the survey year compared to the previous year. Latino and Hispanic buyers accounted for 8 percent during that period, according to the nationwide survey of 4,900 recent buyers of primary residences.

The shift comes as a historic shortage of available homes contributed to a stratospheric rise in home prices, leading to bidding wars, further driving up prices. The two-year run cooled as mortgage rates started climbing, rising above 7 percent by October, doubling in nine months. For many first-time buyers, soaring interest rates delivered a final blow, closing the door on ownership for the foreseeable future, as home sales stall amid the rising rates.

“It’s staggering what someone can lose out on when it comes to housing wealth,” said Jessica Lautz, the vice president of demographics and behavioral insights at the National Association of Realtors, adding that a typical homeowner has gained about $210,000 in equity over the past decade.

Added to that, whatever savings first-time buyers brought to the table for a down payment and closing costs was dwarfed by a rapid rise home values, which jumped by double digit percent increases for two years. Unlike repeat home buyers, many first-time buyers spent the last two years at the mercy of an unforgiving rental market, where rents jumped by almost 18 percent over the course of 2021, according to Apartment List, further cutting into their ability to save. 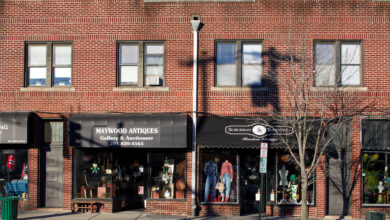 Maywood, N.J.: A Close-Knit Community With a Quaint Downtown 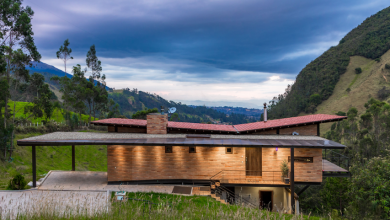 House Hunting in Ecuador: An Andes Retreat Outside Cuenca for $550,000 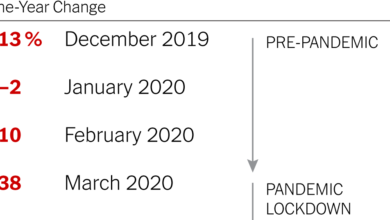 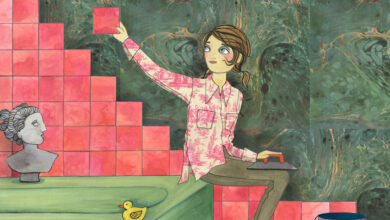 Don’t Throw Away That Ancient Pink Toilet. Someone Out There Wants It.