People infected with the more transmissible U.K. coronavirus strain were more likely to report symptoms like cough, fatigue, muscle aches and sore throat, according to a survey.

The findings from U.K.’s Office for National Statistics were posted Wednesday, on a population sample from British households taken between Nov. 15 to Jan. 16.

WHERE IS THE UK CORONAVIRUS VARIANT IN THE US? STATES THAT HAVE IDENTIFIED THE MUTATION — SO FAR

The strain has been dominant in the U.K. since the middle of December, due to rapid spread, according to Prof. Andrew Pollard, director of the Oxford Vaccine Group and chief investigator of the Oxford vaccine trial. The strain is believed to spread about 50% more easily from person to person, and U.K. scientists recently said the strain could be more deadly.

In the new findings, survey participants self-reported their symptoms, and the study compared percentage differences to those testing positive for another prior strain.

Meanwhile, symptoms like loss of smell and taste saw the largest decreases, falling by 3.5% and 2.9%, respectively.

“People testing positive compatible with the new UK variant were more likely to report any symptoms and the classic symptoms, but were less likely to report loss of taste and smell,” the survey reads. “There is no evidence of difference in the gastrointestinal symptoms, shortness of breath or headaches.”

Of note, the symptoms were not professionally diagnosed.

The U.S. Centers for Disease Control and Prevention (CDC) lists 315 total cases of the B.1.1.7 variant in dozens of states. Health experts in the U.S. have conceded that the number of variant cases is likely underestimated due to under surveillance of testing samples. 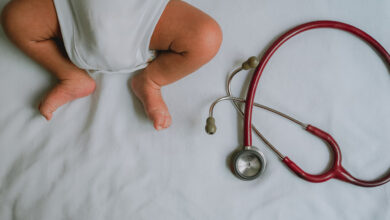 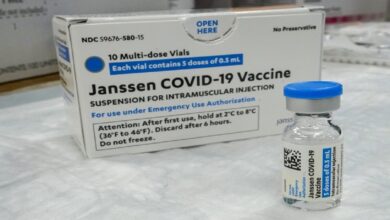