At the interbank forex market, the domestic unit opened at 72.64 against the US dollar.

The rupee inched up 5 paise to 72.63 against the US dollar in opening trade on Tuesday amid a firm trend in the domestic equity market and subdued American currency.

At the interbank forex market, the domestic unit opened at 72.64 against the US dollar and inched higher to 72.63 against the greenback, registering a rise of 5 paise over its previous close.

On Monday, the rupee had settled at 72.68 against the American currency. Meanwhile, the dollar index, which gauges the greenback’s strength against a basket of six currencies, fell 0.22 per cent to 90.27.

“The local currency could be buoyed by upbeat risk appetite in the markets amid FPI flows into the domestic markets and subdued dollar,” Reliance Securities said in a research note. In addition, Asian currencies are also trading strong this morning and could lift sentiments in the domestic markets. However, the Reserve Bank of India’s presence could cap gains for the domestic unit, the note added.

Foreign institutional investors (FIIs) were net buyers in the capital market as they purchased shares worth Rs 1,234.15 crore on Monday, according to exchange data.

Brent crude futures, the global oil benchmark, advanced 0.57 per cent to $63.66 per barrel.

Recent equity gains — global stocks have climbed for a dozen days straight — have been matched by growing expectations for higher inflation, especially as central banks keep promising to keep rates low for a long time.

Those expectations were further boosted by a jump in oil prices this week, as a cold snap shuts Texan wells, and have driven US Treasury yields to their highest since March. 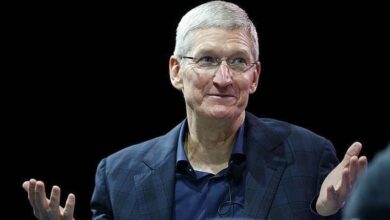